The alternate reality scavenger hunt named Satoshi’s Treasure has released the 14th clue for the $1 million worth Bitcoin treasure hunt. The clue is a photo, which itself is loaded with keys go BTC worth $70,000. In an official announcement of the clue,

“3 keys and additional $70,000 will be rewarded to hunters who solve the puzzle.”

The clues that have been released have not been cupcakes, as out of the 14 release, participants have managed to solve only 10. The one who solves the 14th clue will be entitled to an additional $70,000 worth BTC. The clue is a photo of ‘Zero-Knowledge Key,’ and the message before you access the clue says, “Don’t be so SNARKy.”

The Bitcoin treasure hunt began earlier in April this year, and since then, has become quite popular among enthusiasts. Players from all around the world have participated in the contest. The game design itself is inspired by the famous sci-fi movie Real Player One, and it urges players to team up to solve the puzzles.

The was created by ZCash creator Ian Miers and Primitive Ventures founder Eric Meltzer. They converted private keys of BTC tokens worth $1 million into 1,000 shards. The first individual or team that collects 400 of these 1,000 shards will be entitled to the full prize amount.

Contests like these are necessary to identify raw cyber talent from across the globe, and also keeps the community on its toes. They also allow new developers, computer coding geeks, and other similar individuals to have a glimpse of the crypto world and serves as a platform to enter the space. 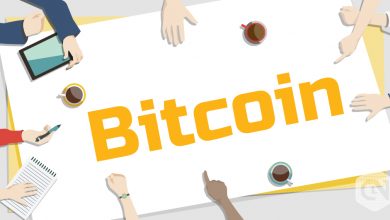