● Hack teams will be drawn from some of the worlds largest corporations, technical universities, leading dev shops, and the crypto scenes best indie github contributors

The crypto scene is often seen as a mass of competing and adversarial tribes. However, 15 protocols have joined forces to collaborate and pool developer communities to build a literal stack of technologies that collectively enable a ‘new data economy,’ centered around privacy, the decentralisation of insecure cloud architecture and the deconstruction of platform monopolies, called ‘The Convergence Stack.’

The two day event will take place in Berlin on the weekend of the 19-20 October 2019 and will be focused on the practical application of distributed ledger technology, smart contracts and programmable tokens, to create a new data layer, and enable other deep technologies like AI and IoT to combine and converge in order to define the next major web cycle.

It will be a hackathon-style event with teams of developers competing in challenges including dapps, network improvements, stack integrations, tooling and documentation to accelerate adoption and network growth. The event will also feature a series of exclusive product launches, live demos, enterprise partnership announcements and Q&As from founders and core dev teams from across The Stack as well as presentations from leading developers, economists, and system engineers.

Jamie Burke, Founder of Outlier Ventures and pioneer of The Convergence Stack comments:

This represents a big step for the industry. For the first time, we are bringing people to work together to take on the current Web paradigm, which works for no one other than Facebook, Amazon, Apple, and Google.

We need a wide range of skills from across cryptography, machine learning, smart contract dev, IoT, and crypto-economics to make Web 3 a reality. We believe this is the first step in a truly collaborative effort reminiscent of the early Internet to make p2p mainstream.

Further information about Diffusion 2019 is available at https://diffusion.events/ Apply now for one of 350 exclusive free places.

Bitcoin Price Sinks; although, it is Expected to Close the Week Above $10,500 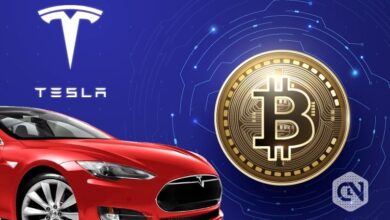 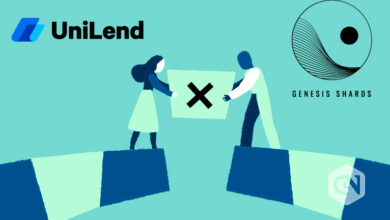 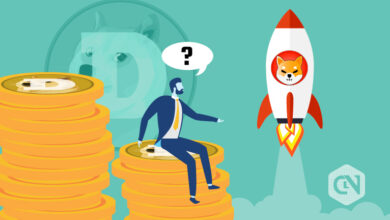 Shiba Inu Coin – Is it Worth the Hype? Mogul Productions Enters into a Partnership with NFTY Labs