The highly anticipated tech-based community gathering event, Monero Konferenco, has been canceled by the organizing team citing the growing health concerns created by the deadly coronavirus outbreak. In February, the team announced the schedule of the Monero Konferenco, which was slated to take place in Berlin, Germany, in two days, starting from June 13, 2020, to June 14, 2020.

According to the official post, the decision to cancel the Konferenco was made during the planning meeting held on March 12, 2020. The community is contemplating to organize an alternative event in an online mode along with a casual meetup gathering in Berlin in the near future. The details about the new event have not yet been finalized by the core team.

The Monero Konferenco is a globally reputed annual meeting of renowned privacy advocates, cyberpunks, philosophers, and scientists. It brings together the best technical minds from across the world to come and share their ideas, views, and knowledge in the field of privacy and financial technology. The gathering hosts an array of informative discussions, panel gatherings, meetups, and interactions between the elite attendees of the event.

Interestingly, the sudden outbreak of the COVID-19 virus has engulfed the global population with death rates surging at an alarming pace. The epidemic has not just crippled the global healthcare sector but has also given a major jolt to the financial arena as well. An array of world-acclaimed conferences are forced to be rescheduled or canceled because of the Corona attack. These include The Bitcoin Reformation conference, The ANON Summit, Edge Europe, Google I/O conference, the cryptocurrency conference, etc.

The first instance of the coronavirus was witnessed in the Chinese district of Wuhan. In no time, the disease marked its presence in all the major countries and regions around the globe. The governments and global relief organizations are putting in their best efforts to cope with the issue in the best possible manner. The Crypto community has shown active participation in the relief operations carried upon by various organizations in different parts of the world. Donations, medical supplies aid, and other tools and services are being sponsored by the biggest names of the crypto industry, such as Justin Sun, giving a helping hand to the relief operations.

COVID-19 spread has evolved as one of the biggest threats in recent times, which is slowly and steadily spreading its tentacles everywhere. With constant efforts and major support from organizations, governments, and people around the world, it is likely that we will get away with the Corona threat very soon. 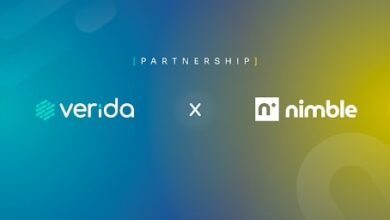 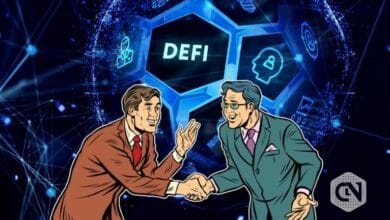 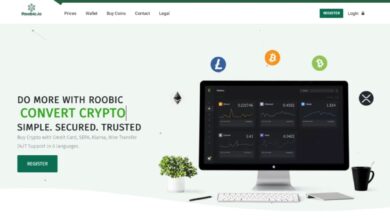 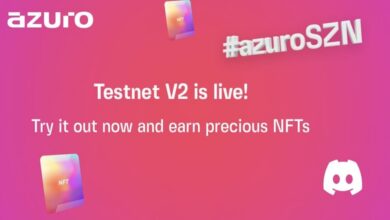 Azuro Protocol Rolls Out Its Second Testnet: Here’s What You Need to Know!