The blockchain industry has witnessed the arrival of several traditional giants, which has taken the technology from the realm of skepticism to the flow of mainstream adoption. One such traditional entrant is the global accounting behemoth KPMG, is working with global technology leader Microsoft, and blockchain innovator R3.

KPMG, among the Big Four accounting companies in the world, has been in the industry for quite some time, but this is probably the biggest move it made. Until now, it had only bought a few pilot blockchain solution related to its industry, aimed at resolving complex cross-border, or cross-network tasks. Microsoft and K3 will allow the company to tackle data-related issues expected to arise after the launch of 5G connectivity.

While we will be able to consume more data more quickly and across more locations than ever before in this next wave of telecom advancement, it is becoming increasingly complex for telecom companies to track and settle interchange fees.

The company expects that the cost of telecom related disputes will rise exponentially, with an increased number of disputes, and more time for each one. This, the company predicts, will be a result of the

Billions of mobile interactions flow[ing] through hundreds of connected networks managed by dozens of customers and suppliers.

KPMG has been working closely with the telecom industry for a long time. The company had previously advised telecom players on various business aspects like data protection, cybersecurity, cost-effective installation of 5G, etc.

Ghosh stated that most of the data generation is through mobile devices, which needs authentication from at least two parties. He further added that three pillars of cellular settlements are the customers, amount of data generated, and the contract between the two. He thinks that these three can be

Integrated on a private, permissioned ledger to be seen and verified by the telecom operators. 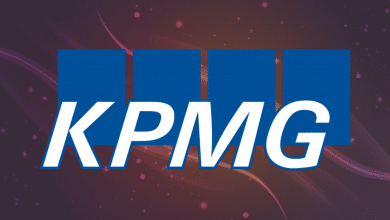 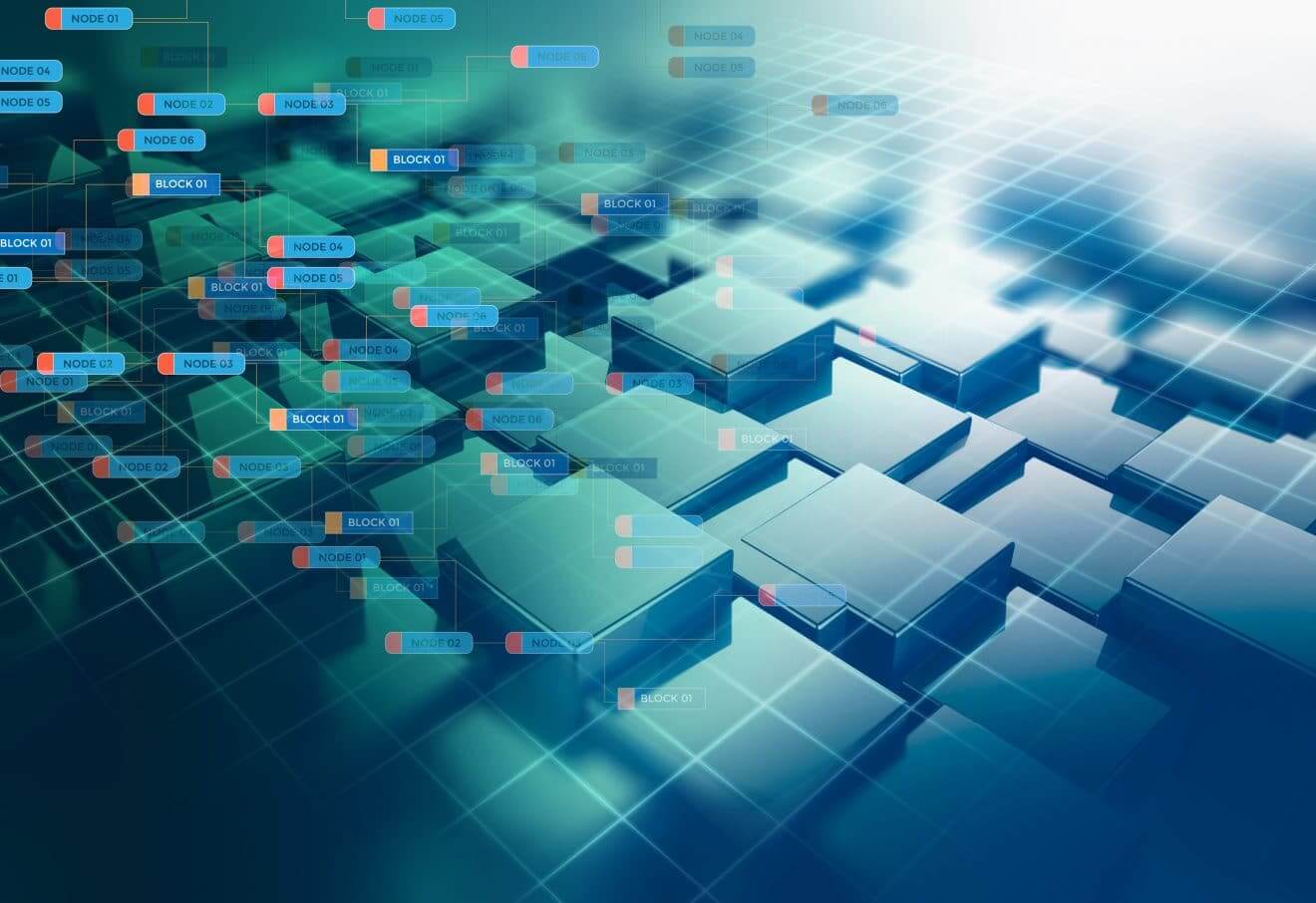 Despite The Growth In Blockchain Adoption, New Survey By KPMG Shows 67% Of Companies Not Using The Tech