In its way and method, AFKDAO has a focussed and ambitious plan laid out in front of them in the form of creating the new age analytical and independently based protocol, which will contain within itself interest rate lending, something akin to the concept of Compound Finance.

However, in this scenario, it will be for the exclusive benefit of the conventional oriented game assets, which will further provide the opportunity and convenient proposition of not having to rely on and gather massive amounts as collateral, which invariably is the existing case situation.

Under these improved and updated circumstances, users possessing their own set of NFTs will have the option of effectively staking all of their assets whenever the need or necessity arises within the pool.

In return, they will be in the position of gaining highly proportionate interest in them, coupled with the opportunity of getting the route to successfully connect with also the undependable players in the game, the ones who are known to be carrying out their borrowing activities by also paying exorbitant rates of interest.

The highlighting feature is when the factor registers that the owners would be loaning out the chance only to use the NFTs, and now they can, at any given time, have them as a part of their possession.

Maker (MKR) and Curve DAO Token (CRV) - But There's A New DeFi Token You Should Pay Attention To: Snowfallprotocol.io (SNW) 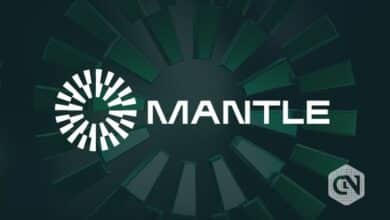 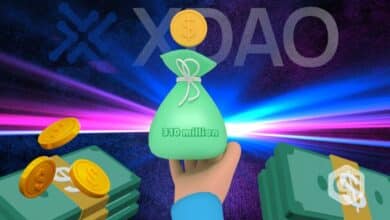 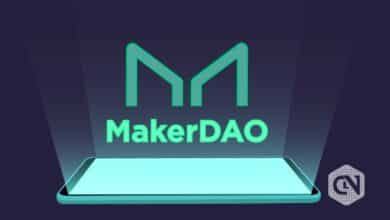