Cryptopia is an altcoin-focused exchange. Crypto junkies might be aware of a month old crypto story, in which Cryptopia had faced a shut down due to a hacking incident. The exchange witnessed a security breach causing a big amount of losses in funds. The exchange firm was hacked for around millions in an array of crypto assets. Now, Cryptopia has come with the intention to reopen its exchange platform. Initially, the exchange had plans to re-introduce the platform on March 3. However, the announcement from the exchange called for a ‘small delay’ in the relaunch.

Now, finally, the exchange platform has restarted its platform but, in ‘Read-only’ mode. Notably, after the relaunch, the exchange platform will feature balances dated to January 14th, 2019, days before the hack, but will not enable services like trading, deposits, and withdrawals. The exchange firm has affirmed that it has obtained approval from Christchurch authorities and other officials, so as to re-open the platform.

Announcing the restart of its read-only mode, the exchange noted,

“The read-only site is now live. The holding balance from the 14th Jan is pre hack and we will be using these holdings as a baseline for calculating rebates moving forwards.”

To declare the re-launch, Cryptopia tweeted on its Twitter page,

The read only site will be live today, it will show balances as at 14th Jan 2019. Please use this site to reset passwords and 2FA credentials. We are finalising a rebate process for affected users, more details to follow. Thank you for your support during the last few weeks.

After a delay in reopening the platform, it was speculated that the exchange will see one more delay, considering that more issues might have happened with the platform. Now, when it is finally but partly open for users, Cryptopia wants its users to reset passwords and their two-factor authentication credentials/details. Though, the exchange has not revealed when it will facilitate its customers with all the services, making the platform fully available for trading, deposits, and withdrawals.

With that, the crypto firm affirms that under its custody, Cryptopia has transferred 24% of all wallets to new secure servers. The exchange has taken this action to confirm the security of the funds of its users. When the exchange was found hacked, the firm estimated that 9.4% of its total holdings were stolen. Discovering the security breach, Cryptopia had immediately called the police. Apparently, the exchange has dealt with the situation fairly well. Often, after such hacks, crypto exchanges can’t make it to the restart.

DASH Price Analysis : Can One Expect Higher Returns From Dash This Year? 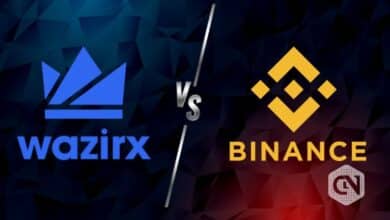 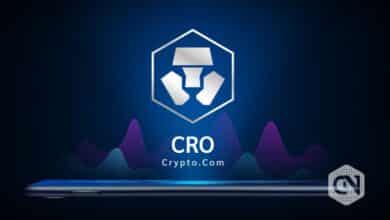 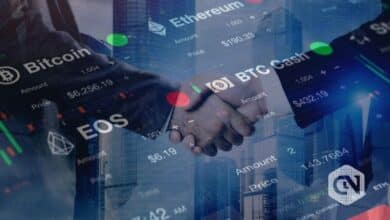 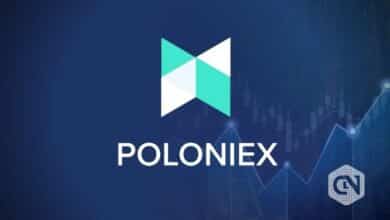