Airbus is a plane manufacturing and defense company based in the Netherlands which has stepped into a deal to supply China with 300 aircraft. The contract signed by two companies is worth tens of billions of dollars. The contract was signed on Monday when the president of China Xi Jinping was on a visit to France.

The deal is signed between the Airbus officials and China Aviation Supplies Holding Company which is a state-owned company of China. The deal includes two types of aircraft. The first category is 290 aircraft of A320-family and the second is 10 aircraft of A350 wide-body. As per the catalog, price, and as stated by one French official the deal would cost China around 30 billion euros.

China had not placed an order for its defense sector for a year due to the prevailing trade tensions between China and the US. This order matches the one placed by the US for 300 Boeing planes when the US president Trump visited Beijing a couple of years back. 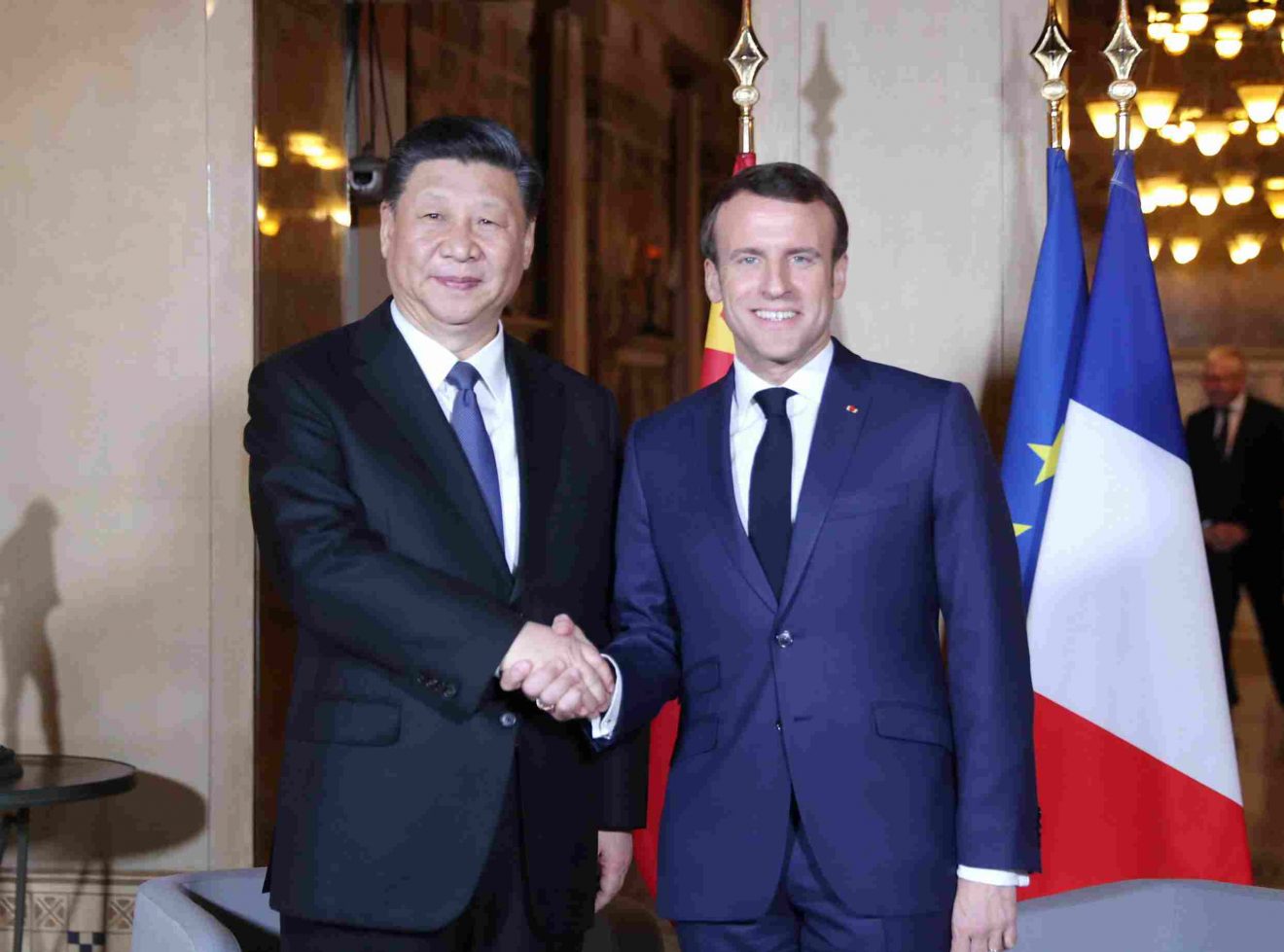 However, this is just a guess, and no evidence of any relation between the Airbus deal and China-U.S. trade war is present. However, experts on China’s foreign policy says that China has a habit of sending diplomatic signals through one way or the other and the current deal can be one of those signals. French President said in a joint statement,

“The conclusion of a big (aviation) contract … is an important step forward and an excellent signal in the current context.”

The US and China are on their way to find a possible solution to ease the present tariff row. Both the countries want to take care of the deal where around 200 to 300 Boeing jets are at stake.

China was first to ground the newest model of Boeing’s workhorse 737. On asking if the negotiations have got any speed amid this recent plain grounding, Airbus executive Guillaume Faury said,

“This is a long-term relationship with our Chinese partners that evolves over time; it is a strong sign of confidence.”

One industry insider claimed that the recent Airbus order included the orders already placed with the confirmation of the Chinese government for an unspecified number of units. The order is already in the books of Airbus under the undisclosed customer names.