Italian automobile brand Alfa Romeo just launched its new Tonale SUV. There will also be a new NFT (non-fungible token) launch along with the vehicle.

At present, NFTs are only used generally for digital artworks like digital paintings and music. But now, Alfa Romeo will try to bring the NFT concept to the automobile world.

Alfa Romeo’s Tonale SUV will come with Tonale NFT. This NFT will provide car certification at the time of purchase and then store all data during the period of vehicle ownership.

Alfa Romeo is currently owned by Fiat Chrysler (now known as Stellantis). Their head of marketing and communication at Alfa Romeo, Francesco Calcara, explains that the same distributed logic is used both for cryptocurrencies as well as NFTs. Calcara has also repeatedly highlighted that Tonale would be the first-ever automobile to have its own NFT.

The Tonale NFT will record all vehicle data and help customers maintain their cars in top condition. But this NFT will only be able to record the data if the car is serviced at official Alfa Romeo service centers.

Alfa Romeo is shifting to electric vehicles exclusively after almost 110 years in the automobile industry. They want to be completely EV-based by 2027, and they also plan to launch at least five replacements for their popular models by then. The first all battery-operated EV is also expected to be released in North India by 2025.

The Tonale SUV will launch in the USA with a 2.0-liter four-cylinder and turbocharged engine. It will have 256 horsepower and 295 foot-pound torque. There will also be a hybrid variant of Tonale with a 1.3-liter engine.

Alfa Romeo has not yet announced pricing, but Tonale will be available in the US market by 2023. Alfa

In the last few years, Alfa Romeo has struggled to keep up with its older rivals like BMW, which have much better sales volumes. But with the Tonale SUV launch and their NFT certification and recording system, Alfa Romeo is looking to regain their prominence in the American market.

Romeo had stepped away from the US market for 20 years in 1994 and had returned to the market in 2014. Since then, it has launched only three new models, and Tonale is its fourth. 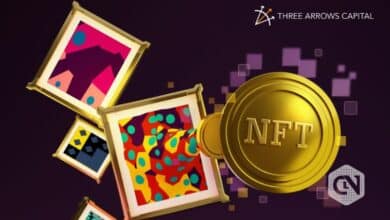 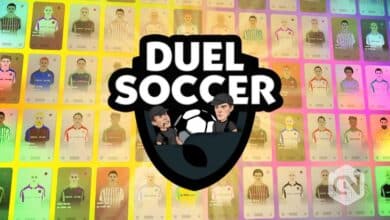 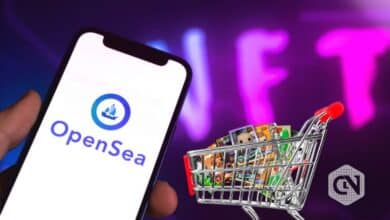 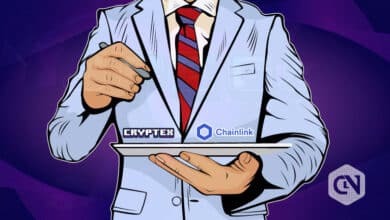