Algorand is a pure Proof of Stake blockchain that adds layer-1 State Proof to its main net protocol, which improves the speed and overall network performance. The upgrade also integrates new blockchain features in DeFi, NFTs, and Web 3 space. It has boosted the transaction speed five times and now can process 6000 transactions per second.

It has become one of the leading protocols with higher TPS, even better than Visa, that can process 2000 transactions per second. The TPS is higher than Bitcoin and Ethereum.

This update also enables a trustless cross-chain communication environment for the ecosystem, which is suitable for Web 3 applications. Developers believe that interoperability in the blockchain is the future of cryptocurrency, so they have updated State Proof, a critical security feature of such communication. The new tools also streamline the development of this ecosystem.

The best part is that Algorand does not experience downtime since its inception, so it is a leading player in payment solutions and the NFT space, which can change the definitions of transactions in the future. However, read our ALGO price prediction if you are interested in long-term investment.

The idea behind the inception of Algorand is to prepare a decentralized ecosystem combining the features of mainstream, well-established cryptocurrencies with better speed and less computing power. The State Proof update is one of the important steps in their journey. 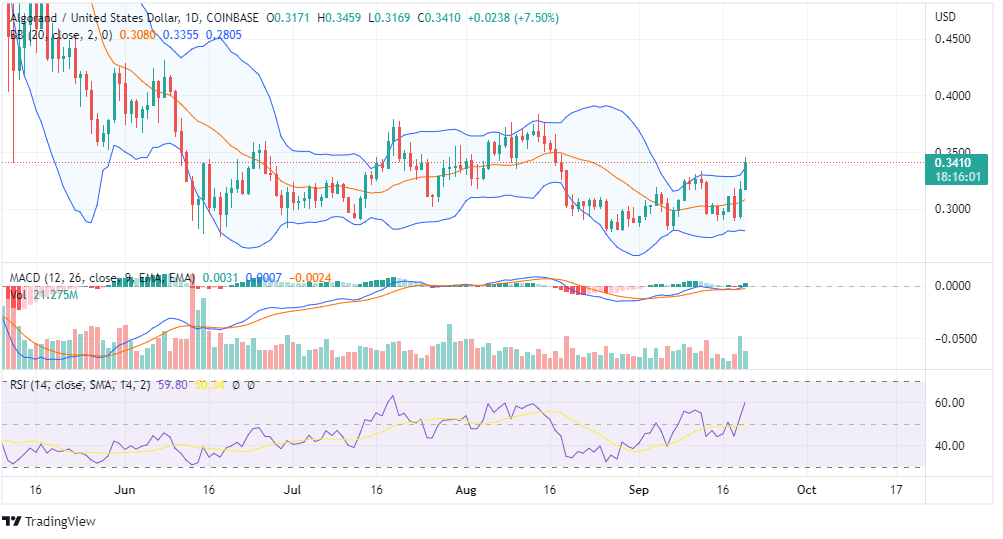 On the daily chart, candlesticks formed higher highs and higher lows in July and August, but they changed the momentum and broke the support ($0.30) in the third week of August. After that, Algorand has taken another bullish momentum this month (September), forming higher highs.

We think it is the right time to invest because ALGO has decisively broken the resistance of $0.30, and it will head towards the next resistance of $0.37. In the last 24 hours, ALGO is up more than 5%, and candlesticks are forming above the baseline of the Bollinger Bands, with RSI at 59. 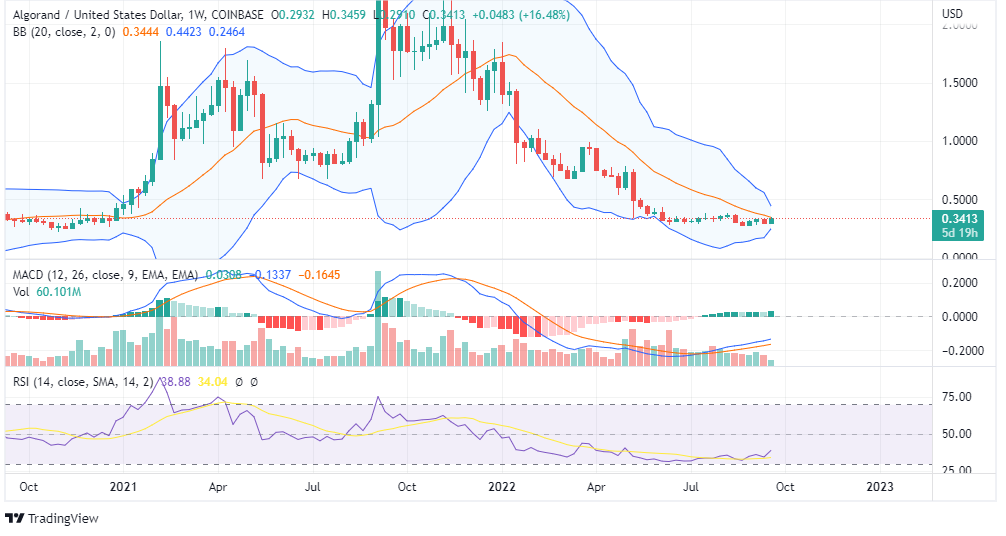 On the weekly chart, Algorand has reached the level from where it started to rally in 2020, so it may not break this level soon. That is why we think it is an ideal time to invest for the long term because the short-term chart is in an uptrend. However, most technical indicators reflect bearishness in the market with a lack of volatility in Bollinger bands.

A Secure and Immersive Minting Experience With Drops on OpenSea 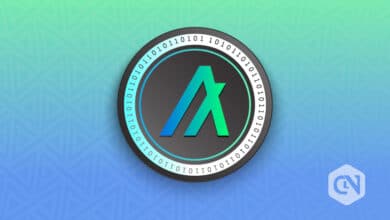 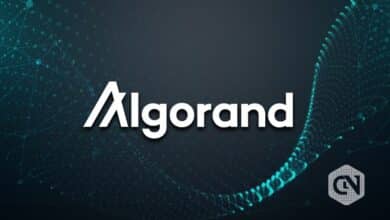 Algorand fails to break consolidation: Should you sell ALGO? 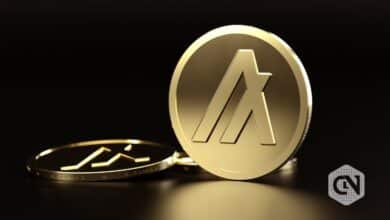 Algorand (ALGO) on its journey to breach the $0.4 mark! 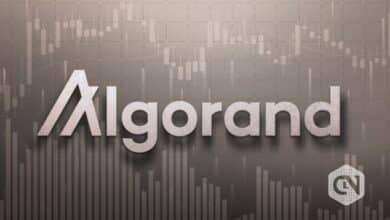