Alium.Finance has announced that it has completed its decentralized exchange (DEX) integration with the Ethereum network. This can be certainly regarded as a milestone for the project and will allow the user of DEX to leverage immense opportunities available on the blockchain network of Ethereum. With the help of bridges connecting the two blockchains, users of Alium.Finance’s DEX will be able to transfer their funds not only to Ethereum’s network but also to the networks of Polygon, Huobi, and Binance, among others.

The development is expected to have important implications for the DeFi segment as users will get equipped to transfer their funds across different blockchain networks. This interoperability will expand its reach and influence among a wider base of investors, which is a good thing in enhancing the overall reach of digital coins among prospective clients.

Further, Alium.Finance is also working hard to bring its naked token ALM to the market soon in the future. This will enhance the access to the liquidity for projects besides extending the influence of its token that can be used in other projects and ventures.

Alium.Finance can be easily regarded as a company with a complete portfolio of DeFi projects. Its functional procedures and operating mechanisms have been fully audited by leading names in the industry such as Chainsulting and CertiK. In terms of funding, the project has received more than $6.5 million in funding from a mix of public, private, and strategic investors. The platform is already available on HECO and BSC and in the process of integrating with Tron, Ethereum, and Avalanche.

Ethereum, on the other hand, is a fully decentralized network that is immensely popular among clients and investors in the blockade industry. Its native token, Ethereum, is the second-largest crypto globally, and a look at the Ethereum forecast reveals that it’s poised to extend its influence in the coming times.  Ethereum has a very useful smart contract feature and is one of the most popular blockchain platforms that support many decentralized protocols and applications. 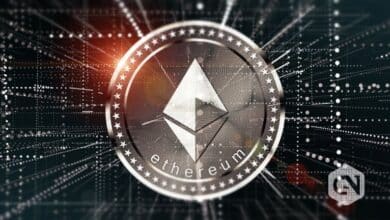 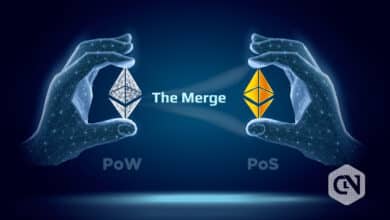 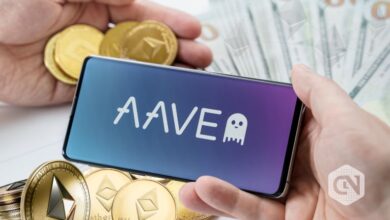