When it comes to cryptocurrencies, the first name we associate with is Bitcoin. The scenarios have changed now as the market is now flooded with an array of crypto coins, which are no less than Bitcoin when it comes to technology. For any person who stays in touch with cryptocurrencies and is actively involved in crypto trading, Ethereum shines as one of the most trustable names in the industry. When it comes to features and services, you cannot categorize Ethereum as merely a cryptocurrency, as this would be an insult for the Ethereum community. Managed and operated by a Swiss non-profit organization named The Ethereum Foundation, Ethereum works as an open-source, public, blockchain, and smart contract platform that enriches the decentralized developers to create robust DApp systems in a simplified and economical manner. It provides a distributed computing network and operating system infused with a smart contract (scripting) facility. Ethereum controls the crypto market, being the second-largest virtual currency in terms of market capitalization.

Launched in 2015, Ethereum (ETH) is the brainchild of Vitalik Buterin, who conceptualized the pedagogy to strengthen the hold of cryptocurrencies in the global financial sphere. The Ethereum network is powered by its native crypto coin known as ‘Ether,’ which has been designed to support the core ecosystem of the firm by rewarding miners for performing computations on the network.

Besides its advanced technological expertise, Ethereum is known for its Ethereum Virtual Machine solution or the EVM module, which makes it stand out from its competitors. EVM streamlines and simplifies the processes involved in the creation of DApps for the developers who strive to bring the unthinkable blockchain applications back to reality. It allows the execution of scripts via an international network of public nodes. Unlike Bitcoin, the instruction set used on EVM is Turing-complete. Also, to reduce the risks of spam and facilitate allocation of resources on the network, the EVM uses ‘Gas’ pricing mechanism.

Ethereum was proposed by a programmer and co-founder of Bitcoin Magazine, Vitalik Buterin, in his whitepaper. His goal was to design a platform that could aid in building decentralized applications.

In January 2014, Ethereum was announced at the North American Bitcoin Conference in Miami. The first Ethereum software project was developed by a Swiss firm named GmbH. Further, during the same year, a pre-sale of Ether token was organized to pool in a stable network of miners and shareholders for the project’s long-run. The event raised $14 million.

The very next year, in 2015, Frontier, the first beta version of Ethereum, was launched by the firm.

A protocol upgrade named Homestead was added to the Ethereum network. Through a crowd sale, the DAO collected a sum of $150 million, which turned out to be a major catalyst in Ethereum popularity in the crypto media zone. In the same year, the DAO was hacked by an unidentified group of scammers, which shocked the Ethereum community to the core. This was followed by the division of the network in two parts: Ethereum and Ethereum Classic. Ethereum strived to increase its DDoS to stop further intrusions.

Globally-acclaimed institutions and networks widely adopted Ethereum. It was endorsed and supported by Russia. AVATrade and eToro added support for Ether coin. The EVM solution was used by new companies to create their native derivative tokens. All this boosted Ethereum’s control in the market and increased the market capitalization rate of the currency immensely.

How To Put Ethereum In Use?

Ethereum is a revolutionary platform that has the potential to provide anything and everything through its apps and programming. It leverages any concept, process, or operation to reap the benefits of blockchain technology and decentralized operations. With open-source programming and simplified smart contract-based decentralized apps, Ethereum users can attain success in all forms. Based on Ethereum predictions, the network is growing rapidly and is likely to strengthen its operations in the coming years. So start trading ETH to earn lucrative profits. You can buy ETH from a platform like Ethereum Code. It is a platform that mainly focuses on making a profit from ETH. 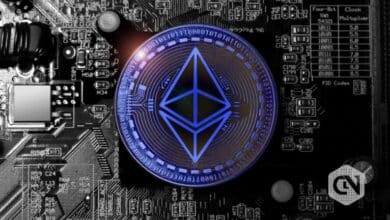 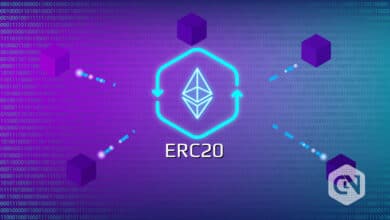 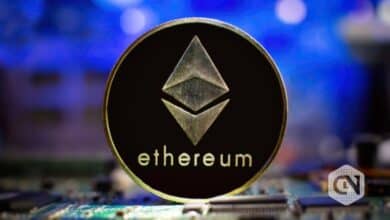