Focusing on the privacy and the security for digital cash, PIVX is an advanced cryptocurrency. Private Instant Verified Transaction or PIVX is a community-led project that is divided into several parts from the Dash blockchain. Utilizing the Zerocoin protocol to keep the transactions anonymous. PIVT further uses on-chain Zerocoin Decentralized Exchanged (zDEX) to make the transactions untraceable and secure.

The primary focus of the cryptocurrency is to make all the transactions as secure, private and smooth as possible. Proo-of-Stake is also known as PoS Zerocoin-Proof-of-Stake (ZPoS), which is a hybrid consensus algorithm and is used to mine the PIV. This allows all the transactions to remain pseudonymous and anonymous. Extreme privacy is what PIVX pitch for in its community.

Launched on January 31, 2016, by Dash community members, PIVX was a step taken to make the transactions fast, less time taking, strengthening the privacy and the security system by the Dash community members. The members wanted to shift the reward system and to develop something that is a one-stop solution for all.

Zerocoin protocol has a custom version and a mechanism to auto-mint anonymous coins that is why PIVX is the most privacy oriented and anonymous coin than other coins like Zcash. zPIV tokens are being used on the zDEX. These are further processed by Masternodes by leveraging SwiftX technology. These step by step process is what helps PIVX to remain anonymous and maintain its anonymity.

The circulating supply of PIVX was 56,781,166 PIV till December 24, 2018. PIVX has no limits on the maximum supply still to control the supply of coins, zPIV mining fees are burned. Reaching the peak price on 10th January 2018, the high price of PIV was $14.24. Every year approximately 2.6 million PIV is minted among which 90 percent is utilized to stake the wallets and Masternodes and only 10 percent of which is utilized as funds budget proposals that are voted on by the PIVX Community.

To acquire the PIVX Masternode, a minimum of 10,00 PIV is required in the PIVX-Qt wallet. Although any balance that is under 10,000 PIV can be put up for disbursements, they are further be distributed in the proportion holdings. 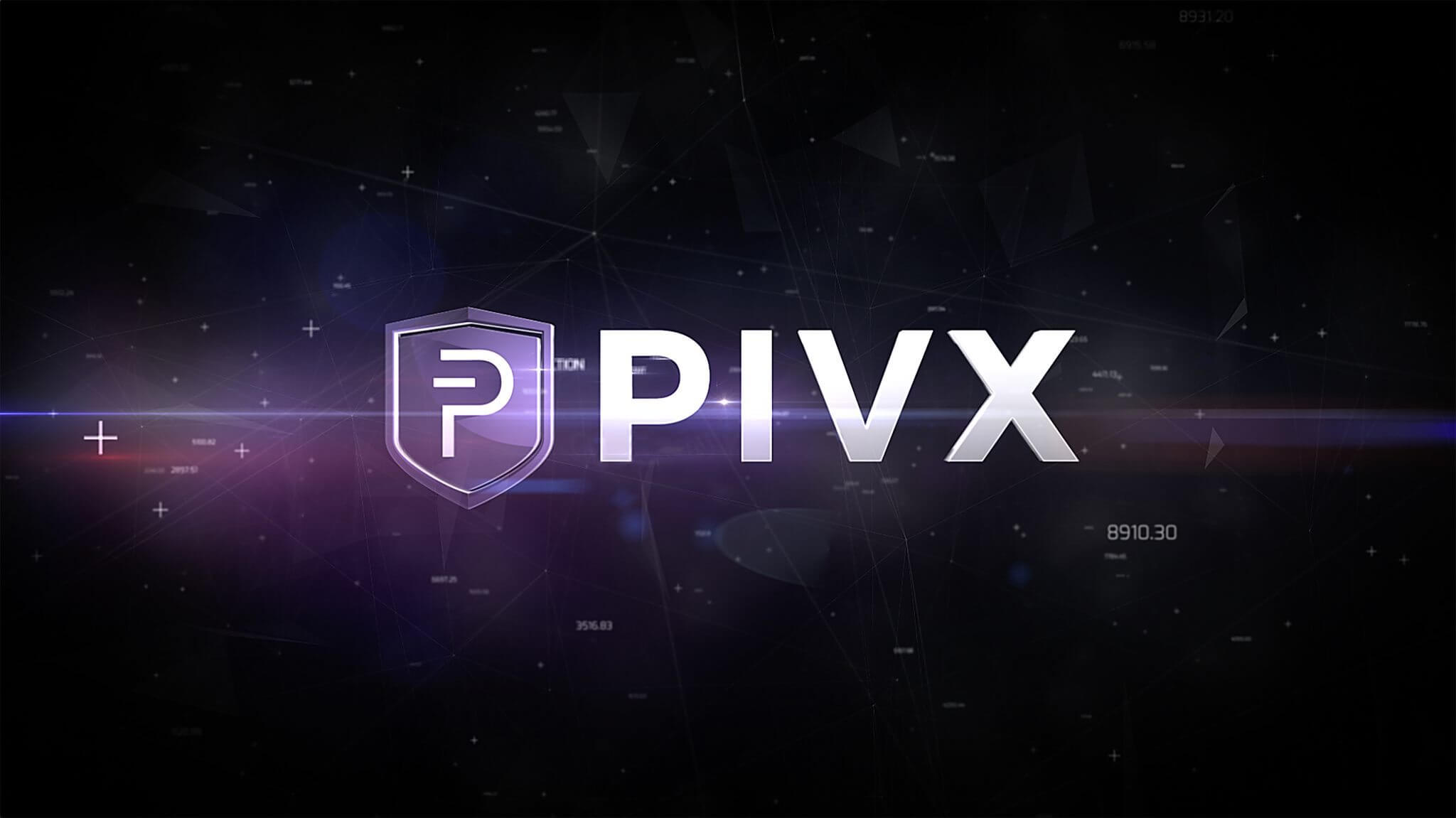 PIVX Witnesses $1.55 Million of Trade Volume Over the Past Day