Amazon rainforest in Brazil is facing thousands of fires, which is rapidly growing towards swallowing the entire rainforest. It is by far the largest and most intense blaze of wildfire in the past decade. The unfortunate ongoing Amazon wildfires shook many. Donation and support in all forms are being supplied to it to somehow save the situation. BitPay too decided to donate $100,000 in Bitcoins (BTC) to support the cause. But recently, BitPay had to reject the $100,000 donation that was supposed to go for the Amazon rainforest charity.

Amazon Watch looks after the support provided for Amazon rainforest’s ecology and indigenous people. As per sources, the Amazon Watch revealed that the donation could not pass the BitPay’s internal checks. Attempts have been made to contact BitPay regarding the payment failure, but, by far, there has been no response. On Twitter, they posted-

We want to reach out to this person to resolve this issue, but have no way to do so. We need your help, ASAP. Thank you.

Some people think that the reason why this payment faced a failure was due to the clash between ‘the upper limit of donation acceptance by Amazon Watch’ and the amount- ‘$100,000’ which is assumed to exceed the upper limit. On this, the BitPay suggested a change in the upper limit, to which they got a denial in response. Additionally, they said an automatic change is difficult, and therefore, the company should submit ‘separate documentation,’ as revealed by sources.

BitPay was not already enjoying a very trustworthy reputation in the past, that this incident happened. It has stirred a roar that supports altcoins Bitcoin Cash over Bitcoin, as a more reliable alternative. The incident is not doing any good to the clientele of the company and is rather bringing a difficult time. The fact that only a few BTC wallets are compatible with BitPay’s invoices, it is pushing the clients to think of alternative platforms.

On the other hand, a software engineer Alex Kaul has rather suggested Amazon Watch leave BitPay all together and rather go for open source options such as BTCPay. His suggestion received attention from the charity. The charity assured that it would consider a switch soon.

Talking of the environmental danger of this intense blaze, it is surprising that despite this fire has been going on since the past 16 days; it has not received much media coverage. The similar surprise was expressed by the Hollywood actor- Leonardo DiCaprio,

Terrifying to think that the Amazon is the largest rain forest on the planet, creating 20% of the earth’s oxygen, basically the lungs of the world has been on fire and burning for the last 16 days running, with literally NO media coverage whatsoever! Why?

His questions are valid and should light up curiosity and sympathy towards our environment. After all, the lungs of our planet are burning! The Amazon rainforest makes up to the 20 percent of the entire earth’s oxygen, is home to more than 3 million species of flora and fauna, and 1 million indigenous people. How come we are quiet about such a critical issue?

Ethereum Price Analysis: Ethereum (ETH) Might Be Escalating Back To $200 Mark Soon! 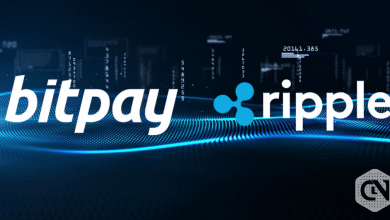 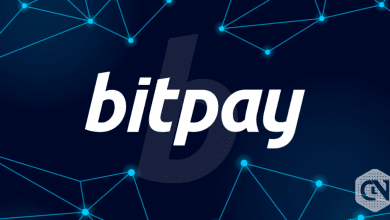 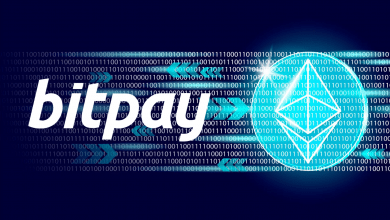 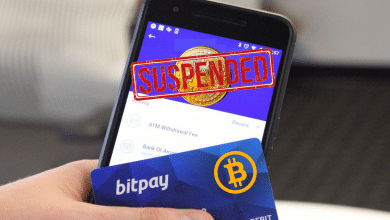