Cloud computing services, along with data centers, have now become one of the most important industries in the world. The primary reason behind the growth of the industry is down to the fact that almost all businesses now need these services and Amazon’s Amazon Web Services (AWS) is the global leader. AWS is now a vendor for some of the world’s biggest companies and naturally, it has had to set up operations in many countries across the world. Setting up data centers in other countries helps Amazon in providing better services to companies in the area and hence, it is not a surprise that it has set one up in Israel.

One thing that needs to be kept in mind is that Israel is one of the fastest-growing tech hubs in the world and the number of startups is growing every year. Those companies need Amazon’s services to rent servers and data, which is why the setting up of infrastructure in the country would prove to be a big boost for tech companies in the country. As of now, the companies in Israel are served by the data centers that are based out of Europe and with this new set up, AWS will be able to serve its Israel based customers better. The general manager of AWS in Israel stated,

We will continue to invest in order to meet the expanding needs of our customers and assist in their journey of adopting and using cloud services. We will also continue to enlarge AWS’s Israel team with additional technological and business jobs in order to serve our customers. 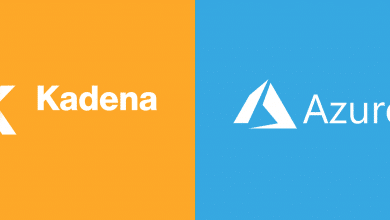 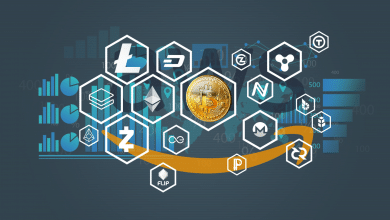 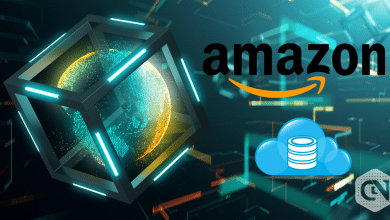 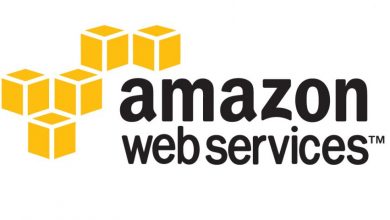