Anchor has once again announced the partnership with Lido. The arrangement will be showcasing the launch of bETH (Wrapped stETH and bonded Ethereum on Terra). They have proposed bETH and stETH as an option for collateral on Anchor Protocol. The collateral will bring staking rewards outside the Terra ecosystem. Anchor is anticipating a substantial inflow of stETH that will consequently spike the growth of TVL. Also, APR will be seen improving as stETH will get converted to UST on Anchor.

Lido is Terra and Ethereum’s staking protocol that permits staked ETH (stETH) and bonded LUNA (bLUNA) tokens. These tokens come in handy for using across the DeFi platform or collecting staking rewards. stETH offers multiple opportunities for the ETH allowing them to break the restraints like inaccessibility, immovability, and illiquidity that are directed associated with the Eth2 deposit contract. stETH is at $1.8 billion liquidity, making it the top liquid token on the DeFi platform.

Reportedly,  Anchors’ bonded ETH (bETH) collateral option will grant stETH holders a whole new set of opportunities like collateralized lending, anchor mining rewards, improved Anchor TVL, and spiking the sustainability of Anchor for a long term. The unlocking of stETH liquidity on the Terra blockchain will generate staking rewards for bETH holders. After the deposition of bETH disposition of collateral to Anchor, the accrued staking rewards by Anchor Protocol will be distributed to aUST holders. These staking rewards will be distributed as incentives to borrowers. The same will take place in the ANC (31% APR). Moreover, the bETH server will support the stETH staking rewards as the same is getting converted to UST prior distribution. 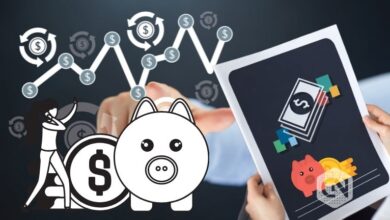 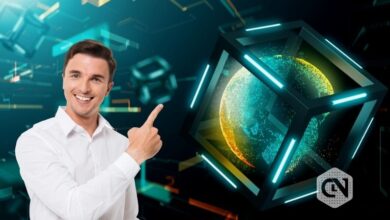 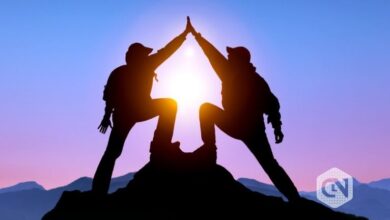 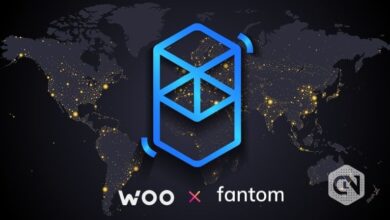