In an important announcement, the Anchorage cryptocurrency custody firm has announced that it would add support for TRIBE. TRIBE had been in the news for its association with the FEI stablecoin, which had plummeted after receiving a backing of $1.2 billion. FEI wasn’t able to live up to the expectation and hype it generated thanks to its innovative incentive and penalty policies. As a result of its poor performance, it is now considered an unstable stablecoin among investors.

However, with support coming from Anchorage, the TRIBE governance token project hopes to make a comeback. The co-founder of Anchorage, Diogo Monica, said that it was natural to have some volatility in the prices after a stablecoin received such an unprecedented level of liquidity support. Monica also said that their support would help the project to find its feet by getting more institutions on board.

Stablecoins have emerged as an important segment of the cryptocurrency domain, and by pegging their value to the fiat currency, the overall level of turbulence and volatility can be decreased. This is the main advantage of stablecoins as their value tends to be more stable than cryptocurrencies available in the market. However, now, efforts are made to explore a wide range of possibilities for the stablecoins wherein their value can be decoupled to fiat and attached to some other options. This is because most cryptocurrency experts and analysts want to skip the option of fiat currency as it comes under the centralized system of monetary policy. Hopefully, we will witness more ways in which stablecoins will come up with altogether different mechanisms and approaches for their value and stability. 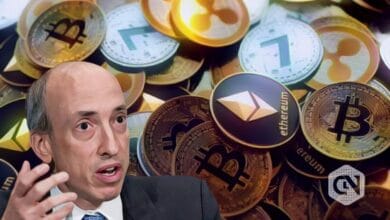 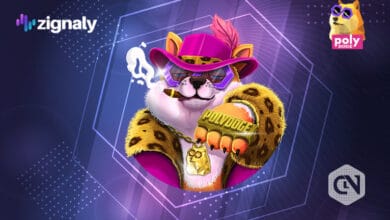 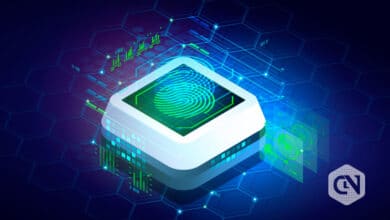 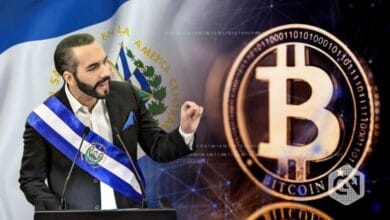