Eden Games is the name behind games like Need for Speed, Test Drive, and Gear.Club etc., now falls under the jurisdiction of Animoca Brands. The gaming and metaverse digital property organization recently concluded the acquisition process with Engine Gaming & Media.

Founded in 1998, the France-based company has curated several award-winning games across PC, console, and mobile platforms. It has sold over 13 million games with 60+ million app downloads, showing its global prominence.

Even Apple leveraged Eden Games’ Gear.Club franchise to boost Apple Arcade’s value proposition. As a hyper-realistic racing simulator, Gear.Club became the primary game for the World’s Fastest Gamer qualifiers. The competition was the first of its kind and transited motorsport gamers into world champions.

Thus, Animoca Brands’ acquisition will boost its market reach and brand perception. The digital property company will use Eden Games to boost its existing titles like REVV Motorsport and many upcoming games.

Most of these titles will be based on blockchain gaming, using the NFT Race Passes and other assets gained from F1 Delta Time.

Yat Siu, the executive chairman and co-founder of Animoca Brands, talked about the development. As per Yat, Eden Games hold immense expertise in developing top-class motorsport games. Thus, its acquisition will help Animoca Brands boost the development of REVV Motorsport while adding huge value to the racing community and the metaverse.

Seeing the accomplishments and skills of the game developer, Animoca Brands is sure to gain a huge market boost with the acquisition.

The International Summit Metaventures Phuket Will Be Held in Thailand on May 7-9, 2022 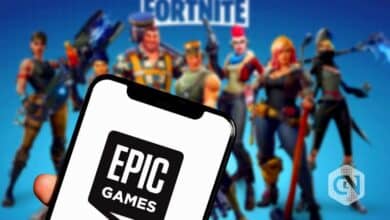 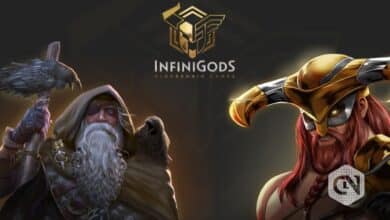 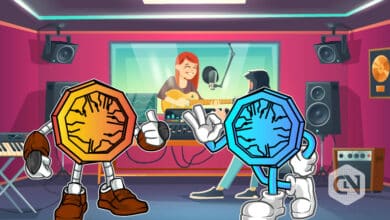 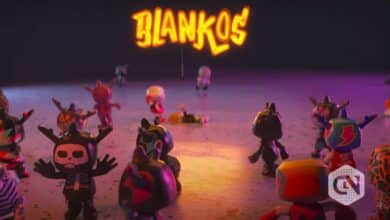