After having the best bullish trends in 2017, the bear devastated the crypto markets in the following year. Almost all cryptocurrencies were severely affected during the 2018 bearish trends, and many of them lost as much as 90% of their price value. 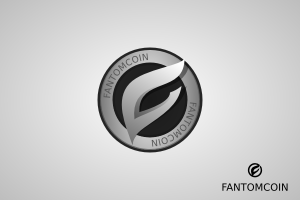 Due to the market crash, several crypto projects came to a grinding halt last year, while the majority struggled to survive. Bitcoin, the biggest, the oldest, and the most valued cryptocurrency, too, kept losing for six consecutive months between August 2018 to January 2019. Satoshi Nakamoto’s brainchild lost more than 80% in price, since reaching its peak of $20,000 in December last year.

Those coins which somehow managed to survive the crypto winter, faced a severe setback in developer activity, as developers started to withdraw from platforms which had not enough rewards for being motivated. One such coin is the Fantomcoin, which has had almost no development in terms of adoption or any other developer activities. Due to this, the daily trading volumes of Fantomcoin have been declining considerably.

Freewallet, the famous crypto wallet announced last Saturday that the digital token Fantomcoin (FTM) will be removed from the platform, from the 6th of May. The platform has request users to withdraw their tokens if any, and transfer it to other platforms which support FTM. The announcement came via Freewallet’s official Twitter handle.

A friendly reminder that Freewallet will no longer support Fantomcoin from 6 May 2019. Please, withdraw Fantomcoin to any other wallet or exchange supporting $FCN before the deadline. For more information please check our blog post:https://t.co/yS9SCcLEeq pic.twitter.com/1r8aVdoUue

Fantomcoin has had a very dull 2019, with almost no development in terms of adoption taking place. Developers have also abandoned the platform, after nothing being heard from the platform for a long time. As per a report published on Tuesday, Fantomcoin had a $0.00 trading volume in the last 24 hours, which shows how badly affected the crypto platform is.

Freewallet also shared a link to an official blog post on its website, which gave the details as to why such a step was taken. As per the blog, lack of development on the platform was the main reason which made Freewallet delist Fantomcoin. The company stated in its blog,

“Low development activity and lack of adoption by other crypto services made Freewallet decide to abandon support for Fantomcoin. There is no news about Fantomcoin lately so it looks like development has ceased. We at Freewallet strive to provide the best coins for our customers, coins that show developmental success and contribute to the cryptocurrency community.”

Further Freewallet asked the Fantomcoin holders to “withdraw them to any other supporting crypto wallet, for instance, the FCN official wallet, or to any exchange within these 30 days.” After the deadline, all the Fantomcoins on the platform will freeze, and no refund will be initiated for the same.

Crypto companies are raising the bar very high for crypto adoption. For tokens to stay relevant in the competition, it is extremely important for developers and the management to take efforts in expanding the coin’s reach. Fantomcoin couldn’t do this, and hence, it is silently getting down.

ICO Regulations- Which are the Countries with Restrictions? 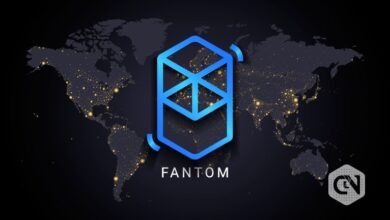 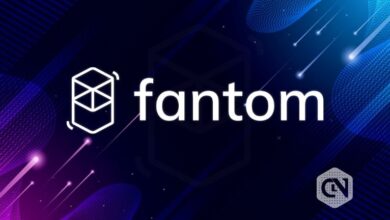 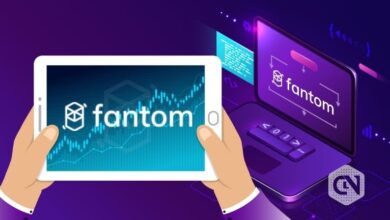 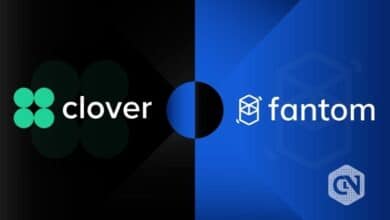