The world of decentralized blockchain technology keeps bringing exciting innovations and collaborations regularly to get the users hooked on to it. Recently, one such partnership has taken place between Dapp.com and Blockstack PBC.

We are thrilled to announce our partnership with @blockstack! Our community can now get access to all the cool dapps built on top of the Blockstack network. @muneeb @PatrickWStanley @BlockstackApps @ProductHunt https://t.co/y2iMMewHkn

In its official blog, Blockstack has stated that it is exciting to get listed on the ever-growing platform of Dapp.com. For those who are new to the decentralized space, Blockstack is a decentralized network to create an open as well as the decentralized ecosystem that focuses on giving users the maximum security, privacy, and freedom through its decentralized applications. It is dedicated to protecting the primary digital rights of both the developers and users.

Some of the Blockstack apps listed on Dapp.com include the following:

Dapp.com is a leading decentralized platform that offers dApps such as blockchain games, social networks, and much more that are built on a number of blockchain protocols including Ethereum, TRON, EOS, Steem, and TomoChain (TOMO). Now Blockstack is the latest entrant to have joined this esteemed list.

Dapp.com works towards its mission of simplifying technology while inspiring and helping both the users as well as developers to open up to this newer space with thorough confidence. Their primary goal has enabled them to find and include more and more useful dApps out into space, so users get the ultimate benefits.

Upon this development, Blockstack PBC’s Head of Growth – Patrick Stanley was quoted saying,

“We’re confident Blockstack apps will stand out for their utility and usability, and help bridge the educational gap that stands between users and a better Internet where they’re in control.”

This collaboration will boost the visibility of all the Blockstack applications significantly in addition to providing the developers with the necessary motivation to go on building more innovative dApps. At the same time, decentralized app community and enthusiasts are hopeful that increasing number of dApps platforms come forward with productive ideas so that users can get the highest quality and utility dApps in the near future. 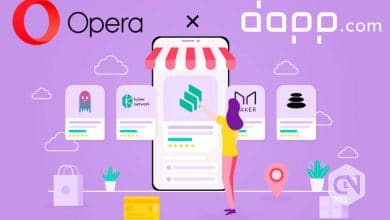 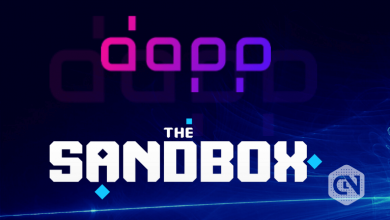 Dapp.com Joins Hands With The Sandbox to Boost Popularity of Blockchain Games 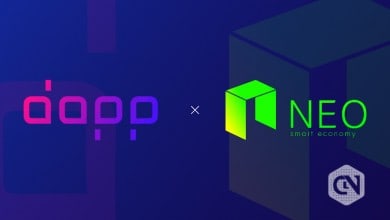 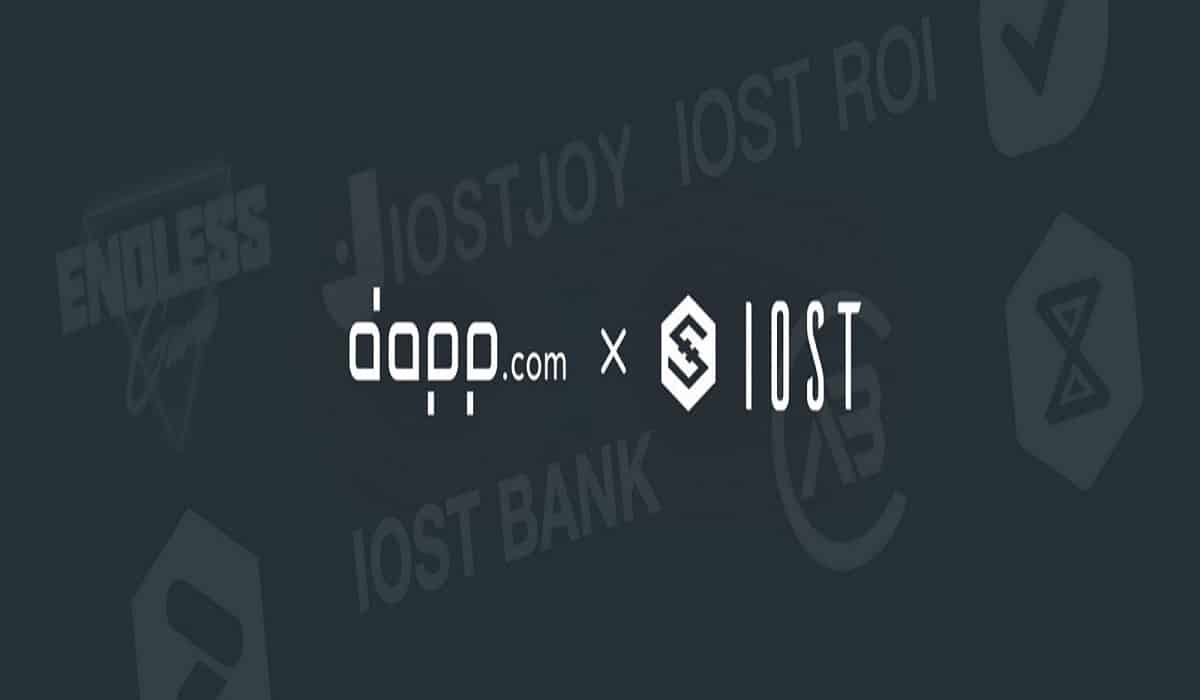