Singapore-based ‘Startup generator’ has received fresh funding worth of 50 million USD from a range of investors, including Facebook co-founder Eduardo Saverin. There was an official confirmation of this funding on Monday. The other major investors include Norwegian privately-owned investment firms Kistefos, Canica International, and Japanese financial services company Credit Saison.

It should be noted that Antler is a company building firm that helps its selected clients in establishing their businesses. The assistance includes finding co-founders, settling on the idea, finding pre-seed funding, and assistance for living expenses. They also provide later-stage funding to the companies which have set up themselves as successful.

Grimeland said, “At Antler, we aim to work with exceptional people regardless of their industry or specialization, as long as they have a clear spike, drive, and grit.” He also added that at Antler, they aim for diversification of their clients. Their clientele includes great technological companies such as Spotify, iZettle, Grab, Lazada, etc.

It should be noted that Grimeland had also co-founded Zalora- a fashion e-commerce platform. Zalora was later sold to Global Fashion Group, where Grimeland is currently employed as Managing Director and Chief Operating Officer.

Antler is currently aiming at funding a diverse range of companies on new arenas like fin-tech, proptech, robotics, etc. It has an acceptance ratio of 3% globally. As far as Antler’s 2018’s yearly statistics go, it has invested in 120 companies in the range of 100,000 USD to 200,000 USD. Its portfolio includes companies belonging to 17 diverse sectors, and many of its funded companies have at least one female co-founder.

Many big brands which have been initially funded by Grimeland, have sought investment from huge capital venture firms like Sequoia and Golden Gate Ventures.

When asked about Antler’s 2020 plans, he said, “We are looking forward to seeing our existing portfolio of exciting startups expand, and launching more Antler programs in 2020.” 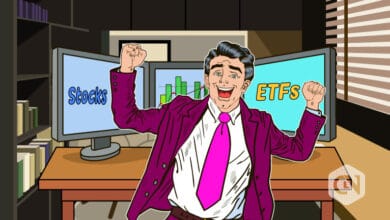 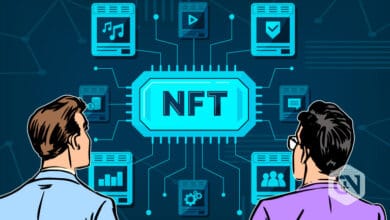