Tim Cook, Apple’s CEO recently met the head of the Chinese market regulator a week after it removed an app that had drawn China’s ire. Last week, Apple had found itself in the middle of the political crisis regarding China and Hong Kong. An app named HKmap.live, that had been available in the Apple App Store, was apparently being used by Hong Kong protestors to track police movements. Once the issue came to the surface, the company had been criticized by a government-owned newspaper.

Following the censure, Apple removed the app from the app store and many critics accused the company of kowtowing to Chinese demands. However, Tim Cook stated that the removal of the app is the best way to protect the interests of Apple users in Hong Kong. On Friday, Cook met the head of the Assets Supervision and Administration Commission (SASAC), Xiao Yaqing and the SASAC website revealed the issues that were discussed.

The release on the website stated that Cook and Yaqing spoke about the protection of consumer rights, the expansion of Apple’s investments in the country and also about corporate social responsibility. The release did not provide any more details with regards to the nature of the meeting. However, it is unlikely that the two men did not speak about the HKmap affair during the course of the meeting. While many may decry Apple’s decision to remove the app, it should be noted that China is Apple’s biggest market and the company’s fortunes depend on its sales in the world’s second-biggest economy. 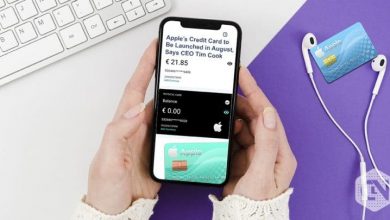