Over the course of the past two decades, tech giants have managed to enter industries that seemed out of their reach and more often than not, they have managed to make it a success. In that regard, Apple has been remarkably successful by entering industries in which no one expected them to succeed. Its foray into music players and smartphone manufacturing turned out to be wildly successful, as the company ended up revolutionizing the industries altogether. Now, Apple is going to enter a new industry, the highly lucrative credit card business. In a new development, the company’s Chief Executive Officer Tim Cook announced yesterday that Apple is going to launch its own credit card next months.

Earlier on this year in March, the tech giant announced the launch of its credit card at an Apple event. At the same event, Apple had also announced the future launch of services like Apple News+ and Apple TV, the company’s video streaming platform. It is interesting to note that Apple has inked a partnership with Goldman Sachs in order to get access to the tailor-made credit card software that it is going to need in order to manufacture its credit cards. Usually, apply is well known for manufacturing almost all aspects of its products in house.

However, it seems that the special features of the Apple credit card are the services provided by the company through its Apple Wallet app. All the software needed to integrate those services is going to be manufactured by Apple. Each and every transaction completed through the credit card is going to be provided to a customer in detail in his Apple Wallet App. The customer has the option of using a specially made titanium physical card that is going to be sent by Apple or use their iPhones in order to make a payment at a merchant’s. The payments can be made by tapping the phone at a payment terminal. It is believed it could make life much easier for many users as all their expenses are going to be present in one place. 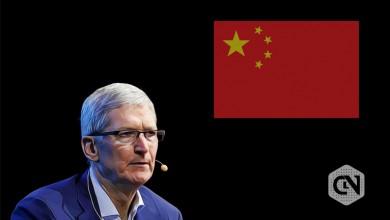