Aptos, which is a much-spoken-about Layer 1 blockchain, came on live the day before. It declared its plans to enter the already crowded Layer 1 race. This information has set the ball rolling for much uneasiness and doubts created in the overall marketplace. At the commencement of trading activities, the APT token held by Aptos saw a massive decline to 47%.

However, despite the unfavorable setback, Aptos still claims to have a $971 million market cap. This bit of information has been duly shared by CoinGecko, which happens to be the biggest independent source of all kinds of data related to the cryptocurrency arena, and in the world. On its part, Aptos has also officially announced indulging in an airdrop of a staggering $140 million for the ultimate of one and all participants and active players on the testnet.

Regarding the announcement and the latest decision and game plan of Aptos, much criticism and negative vibes are floating around from various sources, one of them being Cobie. According to Cobie, which happens to be one of the many prime influencers related to cryptocurrency, there is a great sense of discontent and overall disappointment.

However, this is because of the way the prime crypto exchanges are encouraging the idea of enlisting APT, even before the formal declarations are announced about the connected details of the token. However, in this unpleasant scenario, the scales have somehow managed to be leveled out, in favor of Aptos, with Binance, FTX, and Coinbase fully and readily endorsing the token. 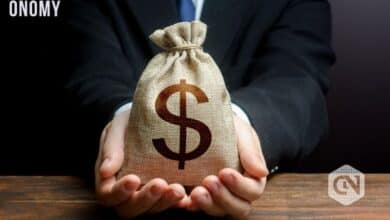 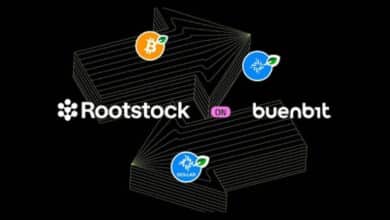