When Satoshi Nakamoto first released the code for Bitcoin in 2009, the king of mainstream cryptocurrencies, no one could have predicted the current situation. Bitcoin is mostly used as a means to amass wealth and carry out investments, while its underlying blockchain tech is being constantly used in novel applications. Yet the appeal of altcoins in making actual financial transactions is not completely lost. With new cryptocurrencies springing up every day, many of them focus on features like ensuring absolute anonymity in the effort to attract users that are interested in the safety of online purchases. But when it comes to the security of online transactions, are anonymous cryptocurrencies truly the best way to go?

The Risks of Dealing in Cryptocurrencies:

With ransomware and phishing scams on the rise, cybersecurity experts have developed a range of tools in order to protect sensitive data, like personal and banking details, from falling into the wrong hands. Enhanced security methods, like two-factor authentication techniques with respect to logging onto financial and cryptocurrency accounts, are essential in a digital environment where hackers are just waiting for the right opportunity to strike. In cases where critical data is transferred over a vulnerable connection, then protecting it with techniques such as data masking is strongly advised. This method is often employed by companies looking to classify information efficiently and protect sensitive information, including personally identifiable information like names, dates of birth, and social security numbers. Using a virtual private network (VPN) when conducting online purchases with cryptocurrencies also helps in securing your connection by encrypting your data, making it virtually impossible for hackers to access. 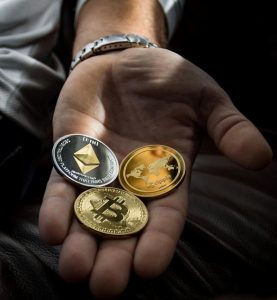 Yet hackers targeting their personal accounts are not the only potential cyber threats that cryptocurrency users might face. As altcoin adoption spreads, cryptocurrency exchanges have been set up, where clients can buy and sell currencies just like in the foreign exchange market. As these exchanges hold a large volume of cryptocurrencies, hackers are known to launch sophisticated attack vectors to get their hands on the valuable digital coins – and they often succeed. The largest cryptocurrency heist in history remains the theft of approximately $547 million from Bitcoin and cryptocurrency exchange Coincheck, headquartered in Tokyo. In January 2018, roughly 500 million NEM tokens were stolen from the Japanese exchange, which prompted self-regulation of the industry as well as administrative action by overseeing authorities. In 2014, a whopping $480 million were stolen from MT.GOX, with the hacking of Parity Wallet in 2017 ranking third with losses of $155 million. Just in 2018, three more cryptocurrency exchanges suffered crypto heists, with Japanese platform Zaif leading the pack at $60 million, with Dao following at $50 million and Coinrail completing the top 8 at $40 million.

Even though cryptocurrencies are celebrated as the next big thing in terms of combining tech and finance, this track record seems bleak, to say the least. In an effort to address this apparent lack of security, many cryptocurrency developers have lately shifted their focus to constructing coins where transactions are completely anonymous, thereby securing a high level of privacy. The flagship cryptocurrency in this respect is Monero, a well-known and widely used altcoin, which uses a series of complicated on-chain cryptographic actions to ensure that transactions stay completely anonymous – and also use up 50 times the space that a Bitcoin transaction would. Monero uses stealth addresses and Ring signatures to guarantee that no one can pinpoint the sender or receiver details or even the amount exchanged. Zcash, on the other hand, is an anonymous cryptocurrency built on the famous zk-SNARK protocol – which stands for Zero-Knowledge Succinct Non-Interactive Argument of Knowledge. Zcash, which was launched in October 2016 and has a maximum supply of 21 million units, is the first altcoin attempting to harness this relatively new protocol. 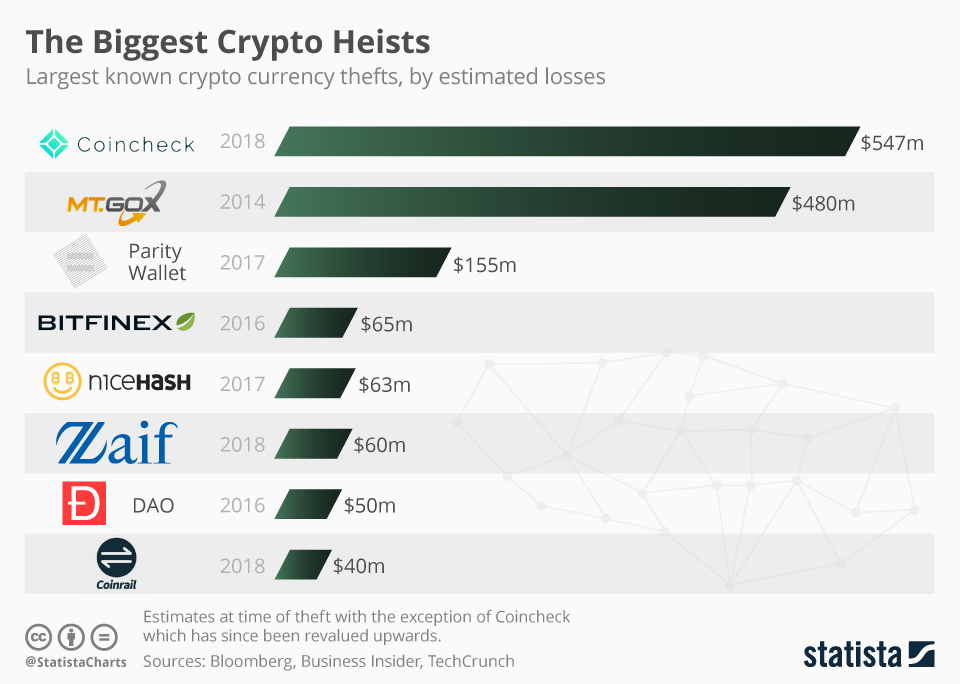 Specifically designed to operate based on zero-knowledge proofs and cryptography, zk-SNARK has not been widely adopted or implemented yet. For now, other altcoins like Komodo are building on the Zcash legacy by trying to improve the algorithm and make it even safer for users. Yet the pioneering work carried out by the developers working on the Zcash code has been widely recognized within the cybersecurity community, including controversial information security expert Edward Snowden, who praised the coin’s potential to become a new paradigm for privacy and security in the cryptocurrency industry. Other altcoins that have focused intensely on anonymity include Dash and Verge, with more bound to follow as cryptocurrency users become more and more concerned with regard to their privacy. While these digital currencies may be based on different protocols, requiring some research on the user’s part before deciding on which one is safer, it seems that anonymity can boost online security.

However, simply choosing an anonymous coin cannot in any way substitute taking extra precautions to avoid getting hacked. When it comes to cryptocurrencies specifically, these include cold storage for your tokens by keeping them in an offline hardware wallet, only keeping a minimum amount in a hot wallet in order to use in daily transactions, and choosing a reputable and trustworthy exchange that values privacy and online security. Taking a few simple steps, along with using an anonymous coin, could work wonders in keeping hackers at bay.

Cardano Price Analysis: Movement in the Cardano (ADA) Seems to be Flat. However, Long Term Trend is Bullish 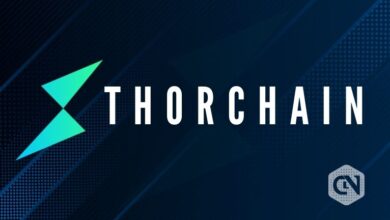 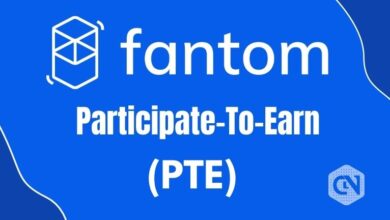 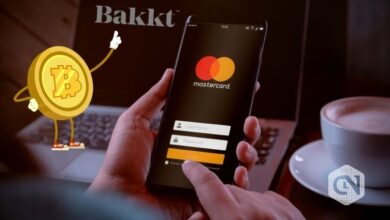