The Government of Argentina has announced its plans to invest about $50,000 in 40 blockchain start-up projects over a period of four years. The move has created a stir of discussions among experts who think that the government wants to tackle the growing inflation through cryptocurrencies.

If that’s the case, the government could be probably doing the right thing, as a few examples in recent past prove this point. For instance, Venezuela has successfully utilized cryptocurrencies to tackle hyperinflation it had been facing for quite some time. Countries like Kenya also adopted cryptocurrencies as a potent alternative to traditional currencies.

The Latin American nation’s Ministry of Production and Labour has collaborated with the established player in blockchain business, Binance Labs. As per the agreement terms, the government will invest $50,000 in 40 blockchain start-ups, which will be chosen by Binance. Ministry officials have stated that the reason for this collaboration is solely to solve local issues by promoting blockchain based products and services. The government will invest in 10 start-ups a year.

Binance is hosting a 10-week incubation program later this month for blockchain technology start-ups, in Buenos Aires. The popularity of blockchain and cryptocurrencies is on the rise in Argentina, with the country housing second largest number of crypto ATMs in South America. More recently, public transport authorities in Argentina allowed passengers to pay for bus and train tickets through Bitcoin.

In fact, not only in Argentina, blockchain has been gaining popularity and traction through the globe. According to a recently released data by the United Nations’ World Intellectual Property Organisation (UN-WIPO), as much as 1,060 new blockchain patents were filed in 2018, a considerable bump from 962 in 2017.

Though superpowers like China and the US lead the market, developing countries like South Korea and India are too trying hard to capture the blockchain global markets as much as they can. Indian technology giant Tata Consultancy Services (TCS) stated that it will be leading the blockchain space in India. Interestingly, India filed more blockchain patents than any European country.

However, economists in Argentina doesn’t feel the same. They have voiced their opinion that the use of cryptocurrency will further deteriorate the market conditions. According to them, crypto assets are overhyped and vulnerable as they have no backing. Crypto markets in 2018 kept bleeding, with Bitcoin fighting price falls for six straight months. Things seem to be improving, as Bitcoin broke the losing streak this year in February.

The partnership with Binance is first of its kind, proving that the country is desperately looking for alternate solutions to growing economic problems. If the country wants to become the blockchain powerhouse in Latin America, the country will have to focus on implementing blockchain in as many sectors as possible. As a matter of fact, blockchain can be utilized in almost all sectors of business.

Innovation is the key to blockchain technology. Government projects like these will encourage developers and boost confidence and large scale adoption. 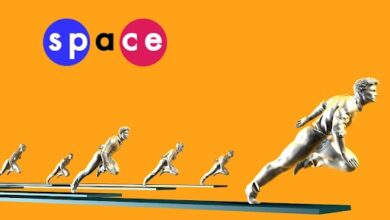 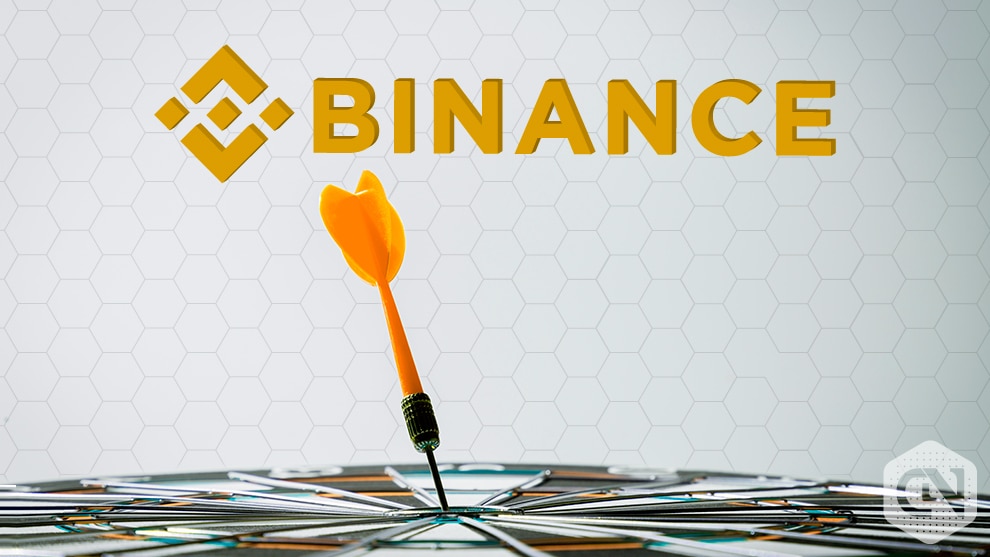 Binance Labs Awards Grants To Three Blockchain Start-ups, Each To Get $15,000