The cryptocurrency mining company, Argo blockchain is preparing to raise its production base with the inclusion of over 7000 new crypto mining machines by the mid of next year. Their production capacity will almost treble within the next five months as a result of this business development. The new machines would take the total hash rate to 1,360 Peta hashes, which could make Argo the largest publicly-listed mining company in the market.

They have also declared their plans to employ over 17,000 miners by the end of the first quarter of 2020. By far, the 1,026 S17 Antminer machines, which were in employment since May, have already accomplished a full return on their investment, indicating that the profit mining capacity of crypto mining was still very active.

We are pleased with the mining results in July as they demonstrate that we can use our existing investment in people and facilities and add new mining hardware with no increase in staffing and no material increases in non-mining costs. This operational gearing is very important as we triple our mining capacity over the next two quarters with no significant increase in non-mining costs.

Argo’s plans may seem ambitious, especially in terms of capital. However, the crypto industry saw massive improvements in 2019, which promised potential and an uprising trend in the coming years.

RBC Looking to Build a Crypto Trading Platform for Investments 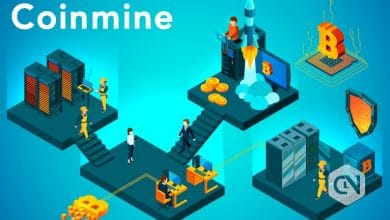