According to the latest reports, CEO of AriseBank was recently arrested under the charges of entertaining cryptocurrency-related fraudulent activities compromising over $4 million of funds.

The reports confirmed over the official announcement by the US Attorney of the Northern District of Texas, where they revealed that the FBI arrested the CEO of AriseBank, Jared Rice for crypto-related fraud.

The reports further reveal that the 30-year-old CEO, Jared Rice, was allegedly committing the fraud by misinforming and pranking several investors and lying about their investment returns. He reportedly told them that their funding is used for announcing the world’s first decentralized banking platform, backed by digital currency known as AriseCoin.

According to the whitepaper of the project, the bank customers were promised insured accounts along with regular banking services as they would receive the Federal Deposit Insurance Corporation (FDIC). As a result, the bank was able to raise an investment fund consisting of more than $4 million from several willing investors interested in purchasing the AriseCoin during the ICO.

However, according to the FBI, the bank was not authorized in any way to conduct such banking services in this matter in Texas, and the project was not insured by FDIC either. This factor played an important role in determining the fraudulent plans of the AriseBank carried out by duping their investors. 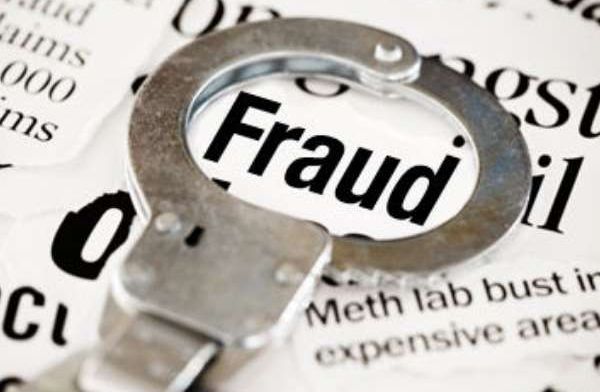 Moreover, Rice also claimed a fake VISA partnership so that they can offer debit and credit cards to their potential customers. The court documents reveal this information as a false announcement along with other activities conducted by the startup previously.

According to Erin Nealy Cox, U.S. Attorney for the Northern District of Texas, Rice used the investment funding received in the name of AriseCoin development, for his personal use. The statement says, “Even as he touted AriseBank’s nonexistent benefits in press releases and online, Mr. Rice quietly converted investor funds for his personal use, spending the money on hotels, food, clothing, a family law attorney, and even a guardian ad litem.”

Among other false announcements made by the company to keep the investors off their back, one of them claimed that they were able to raise more than $600 million in earlier weeks of their ICO. In actuality, the truth was that they collected $4 million in total, in contrast to high amounts claimed in official announcements.

Nealy Cox has presented his awareness of digital currency fraud and promises to maintain a strict code of conduct for such cases. He says, “My office is committed to enforcing the rule of law in the cryptocurrency space. The Northern District of Texas will not tolerate this sort of flagrant deception – online or off.”