ARK has shown a growing trend in the last five months, and although the market is still filled with doubts regarding the currency’s long term sustenance, this has not deflected it from steadily moving faster and upwards. Today, ARK has got listed on the Dobitrade exchange bringing it a step closer to the market traders and users who are eager to know more about the coin. It is also setting the stage for some exciting platform updates to go live on June 12. The current market data is reassuring a positive fate.

Currently being at the 91st position in the global coin ladder, ARK has a long way to go to become the poster boy, but it is taking giant leaps to reach there faster.

The market has a mixed opinion about the future of the ARK coin but incases the coin happens to survive the current heat and proves its worth in the near future it will bring respite to the currency holders. The coin has shown over 2X growth in the last five months, and if it continues to do that and increases it to over 2.5X growth from the current Ark price, it may cross over $1.5 mark by the end of 2019.

ARK investment may be risky at the moment but so is the entire world of cryptocurrencies and hence a little risk in smaller chunks can be taken on ARK.

Diversifying Your Portfolio: Could Options Trading Be a Good Option for You?

Crypto Millionaire Takes U-Turn On Bitcoins, Says Will Take Measures to Take BTC To $20,000 In 2020 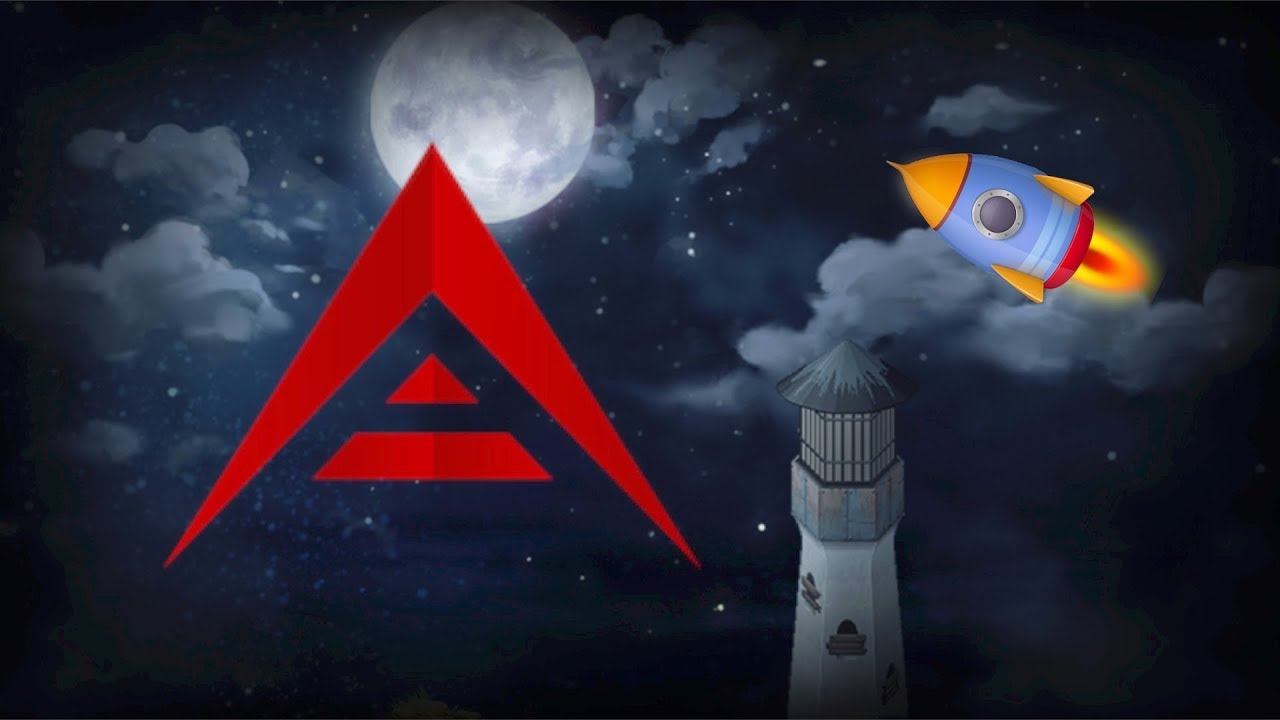 Why is ARK a Viable Option for Investors?