Earlier today, the KuCoin platform announced that it has opened trading service for the DASH/USDT trading pair in its spot trading desk.

KuCoin is a global cryptocurrency exchange which offers a number of digital assets and currencies, and is dubbed as ‘The People’s Exchange.’ Launched in September 2017, the platform was initially based in China but moved its headquarters to Hong Kong for its crypto-friendly regulations.

Since then, the exchange has grown to over 5 million users from over 100 countries, with a daily trading volume of over $320 million. It ranks at number 19 amongst crypto exchanges by liquidity on CoinMarketCap.

KuCoin integrates premium assets worldwide to construct a state-of-the-art transaction platform that aims to provide users with convenient and secure digital asset transactions and exchange services. The platform has a strong reputation for being extremely user-friendly, trustworthy, and exceptionally secure – and is thus a great tool for beginners to crypto trading.

It prides itself on the lowest trading fees in the market, a swift withdrawal system, a multi-lingual service, 24/7 customer support, an incentive scheme using its native token KuCoin Shares (KCS), and a highly advanced API interface.

According to KuCoin reviews, KuCoin continues to add new cryptocurrencies and trading pairs to its exchange platform. It emphasizes the quality of projects listed on its platform, and boasts of a dedicated research department “that scours the blockchain industry for quality projects”. 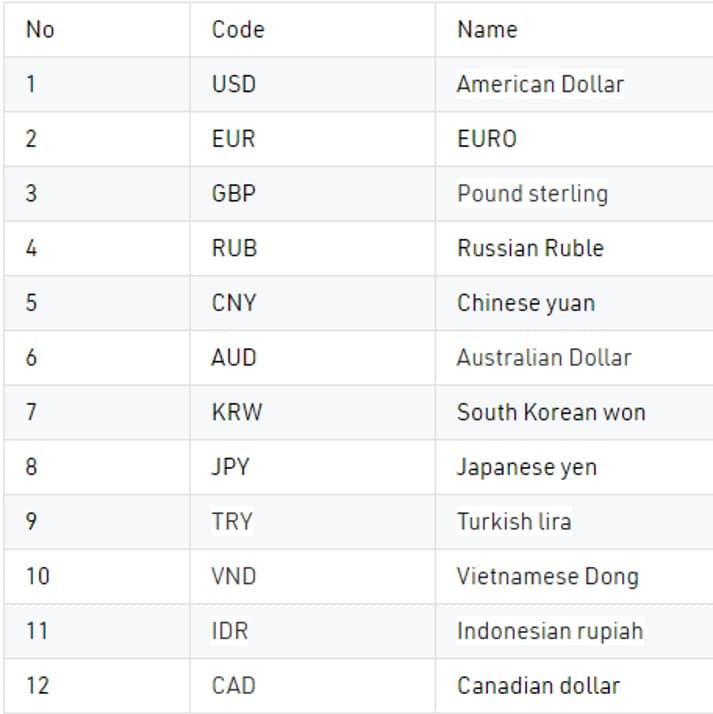 The DASH Altcoin has gained tremendous momentum recently. Earlier this month, the crypto was added to the Binance Futures trading platform, as the exchange launched a DASH/USDT perpetual contract with up to 50x leverage.

The next-gen cryptocurrency has been performing extraordinarily well since the beginning of the year and is incredibly popular amongst investors and traders. It has an ROI of over 9000 percent.

Since then, the cryptocurrency grew to over $133.55 (on February 12). It currently stands at just over $108 as of the close of market yesterday. 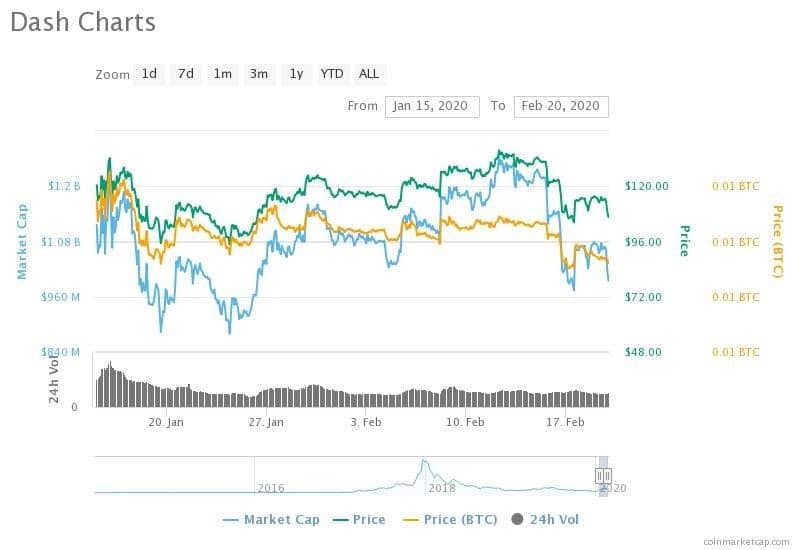 Know and Understand the Complete Guide For Residential Mortgages

LaunchX and KuCoin Enters Into a Partnership Agreement