PricewaterhouseCoopers (PwC), serving as the reputed professional service providing firm, has revealed in its latest report that Asia and Europe have outshined as the major hubs for a majority of mergers and acquisitions and fundraising deals concerning cryptocurrencies.

Asian and European financial markets have apparently replaced the United States of America from its dominant position in the digital assets fundraising activities, reveals PwC’s report. The reputed report was released on September 12, 2019, at the Coindesk Invest: Asia event.

Based on the report, during the Q2 of the current year, a whopping share of 41% of the global fundraising activities involving cryptocurrencies and blockchain realm were centered in Europe. This substantial increase laid in sharp contrast to the last year’s figure when only 34% of the worldwide fundraising projects were carried out in European territory.

The fundraising activities scenario has shown a good increase in the Asian markets as well, where they account for 26% of the total deals made in Q2 of 2019.

In totality, 67% of the total global crypto fundraising deals during quarter 2 of 2019 were made in the Asian and European markets while only 27% deals took off from the American ground.

However, the volume of crypto-centered fundraising projects along with the total investment incurred has shown a decline of over 50%. In the first quarter of the current year, the investment was recorded to be $408 million.

The sudden surging prices of Bitcoin has resulted in a growth of global deals from $166 million in Q1 to $250 million in Q2, states the PwC report.

In consideration with the current market trend, the senior manager of PwC’s fintech and crypto team, Lucy Gazmararian, quoted during the event that:

The PwC report further highlighted the change in the Mergers-and-Acquisitions sector where the US markets faced a showdown from more than 80% during the first half of 2018 to a mere 48% for the same period in 2019.

Since the first half of 2018, we have seen the investment in the mining sector has been consolidating while healthy activity remains in blockchain, exchanges and trading infrastructure.

Except perhaps for crypto mining, we are seeing capital flow to every sector of the crypto industry. In particular, crypto exchanges as well as broader crypto trading and blockchain infrastructure companies. 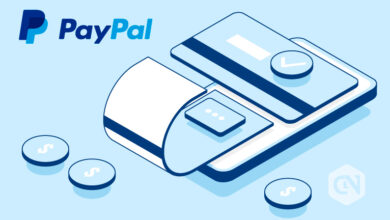 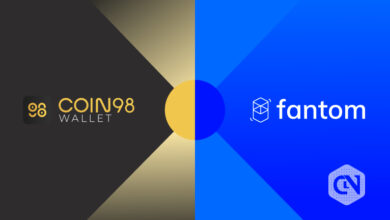 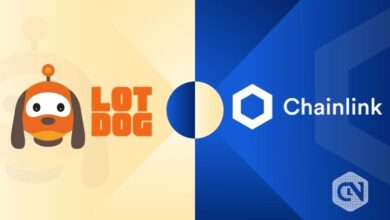