After completing a packed week, Asia-Pacific markets are ready for a positive week. The coming few days do not have much in terms of risky events, indicating an uneventful calendar. AUD/USD is a positive sign after ending the week with 0.50% growth.

Since the week’s start does not offer any economic events, even the best forex brokers Australia are on the lookout for upcoming events. With a relatively empty economic schedule, there isn’t much in the way of event risks today. As a result, markets are vulnerable to current risk patterns, such as those that emerged last week when the US debt ceiling deal prompted some risk-taking across markets. The risk-averse Australian Dollar is steadily rising against the US Dollar. Last week, the Australian Dollar gained more than half a percent of the US dollar. In such times check out the US platforms & make decisions accordingly.

The Australian Dollar is expected to see substantial growth, with New South Wales lifting some market restrictions. As the most populated state in Australia, NSW’s reopening marks a big achievement for the nation. The state has completed over 70% of the vaccination and is looking to ease travel restrictions from the start of November.

Meanwhile, energy prices remain a major focus of the global market. With the surge in coal and natural gas prices, the global inflation rate seems to be aggressive. Natural gas prices in the US have reached their peak since 2014.

Similarly, China ordered coal-backed power plants to produce output and address the sudden increase in energy prices. The increase forced authorities to ease manufacturing and save power. According to Reuters news, Chinese energy providers may temporarily hike rates to cope with the surge.

The AUD/USD index was still above the 50-day SMA (Simple Moving Average) after a 0.69% growth last week. However, the prices trail 2% below the September high even with the recent hike. Bulls will want to keep prices above the 50-day moving average. Otherwise, a dip below the moving average may jeopardize the trendline support that has held prices steady in recent weeks. 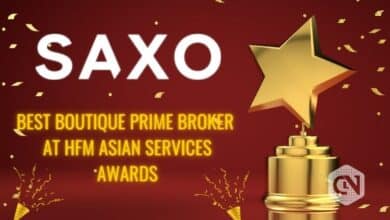 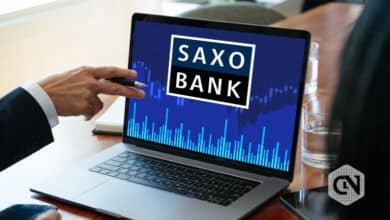 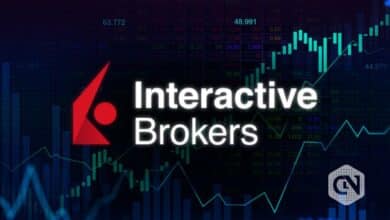 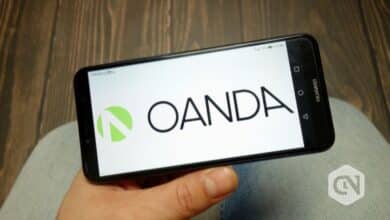