Recently, during an investigation in Australia, some detectives have arrested a man who was suspected in an unregistered cryptocurrency exchange.

The 38-year man was arrested from his home in Cairnlea, a Melbourne Suburb. Police also captured some false identification documents and a substantial amount of cash. Along with these things, authorities also seized Bitcoin ATM from a shopping mall, i.e., near Braybrook. It is around 8 kilometers away from the Cairnlea.

In June, a government-based financial intelligence agency AUSTRAC (Australian Transaction Reports and Analysis Centre) was monitoring the regular transactions and was providing information regarding the scam activities that are linked to ATM.

It is claimed that the man was using the ATM to get the unregistered cryptocurrency exchange service, and AUSTRAC provided him a notice to stop his activities on November 1, 2018.

According to the ACCC (Australian Competition and Consumer Commission), this year, the country victims had lost around $14.76 million in the cryptocurrency investment scams in between January and July. In the same month of August, the police accused five men that were connected with cryptocurrency investment scam and had fooled 100 victims that lost around $2.7 million.

Many scams related to cryptocurrencies are going on in Australia, where hundreds of victims have lost millions in these scams. Recently, Australia authorities are also scrutinizing Facebook for its cryptocurrency plans. 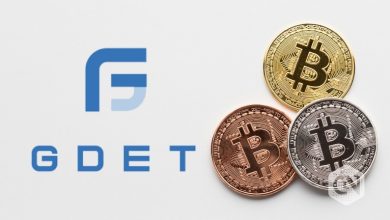 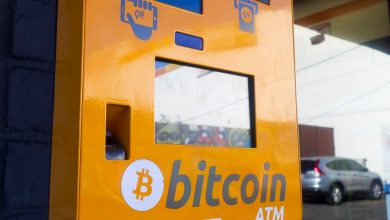