ASX Limited, a leading market operator of Australia recently released information which says that there are plans discussed for releasing blockchain technology for settlements in coming 2021. The reports were released by Bloomberg which explains how the company feels at the time and what the plans of upcoming decision entail.

It will not be ASX Limited’s first exchange in the blockchain world as it has already registered to the Clearing House Electronic Subregister System (CHESS). However, the company feels that they have learned and experienced the blockchain technology and how it works through the CHESS platform and now they are ready to take the reins in their hands.

They will debut the new and innovative blockchain, a decentralized, digitized and distributed ledger technology. Renovating is the part of exchange’s upgrade, says Peter Hiom, the deputy chief executive officer describes as an effort which doesn’t go much past the standard approach.

According to the reports, the company is still adapting CHESS platform as of now. It is used to facilitate legal security ownership from seller to buyer as well as processing the financial transaction between the parties above. 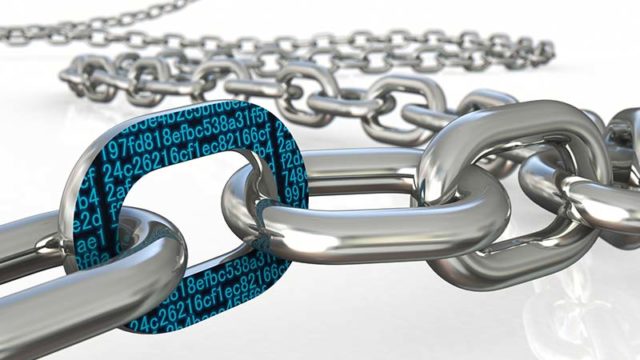 It is an effective tool and works as an electric book register, but ASX believes that the efficiency levels can upgrade with the innovation of blockchain. In the interview, Hiom stated, “We’re not entering the fourth dimension here. It’s a database that lets you do a bunch of things more efficiently than you can do at the moment.”

Blockchain comes with an inherent quality of security and storage, and that is what will be expected from the blockchain application too. Hiom explained that it would provide the backup which is required to store the data and keep it synchronized in such a way that it could remove the inconsistency.

Hiom says, “There is a blockchain that is synchronizing my data store with yours, but the data store itself is a database that exists today. The innovation is the decentralized ledger that lets a client see ASX’s data. It has taken an awful lot of risk and cost out of your back office because it is never the case that what you’ve got doesn’t match what I’ve got.”

Currently, the company doesn’t seem to get overwhelmed by the technology as of now and are not very open with the upcoming plans. But there are several organizations on the edge of their seats to see how the innovation blockchain venture turns out. As a result, such a development in upcoming years could potentially ease the problems of trading and stock issuance.

Canadian Organisation Paid C$20,000 worth of Bitcoin to Anonymous Hacker