Scammers found a way to attack the online cryptocurrency platform of Australia, forcing Australia’s taxman to alert the public and investors from not veering into the scams by fraudsters who are now impersonating tax officers who demand cryptocurrency and bitcoin to pay the tax debts, along with other ‘unusual methods.’

The latest scam alert prompted by the Australian Taxation Office (ATO) warned the people with detailing the course of the fraud to prevent any more victims. These scammers are forcing people to clear their tax debts, or they will be sent to jail by the federal police. A guy named Darren was the victim of this case and helped the issue to come to authorities of ATO. He charged with a tax debt of Australian Dollar 9,000 to his taxman. The scammer threatened to send him to jail for five years sentence if he fails to pay the tax on the same day.

Darren felt cornered and pressured to reveal the details of a tax agent to the scammer to prove his innocence in the matter and that he had no debt. However, the con artist, i.e., the scammer, got Darren to talk to another accompanying scammer who pretended to be the intermediary and cleared things up. 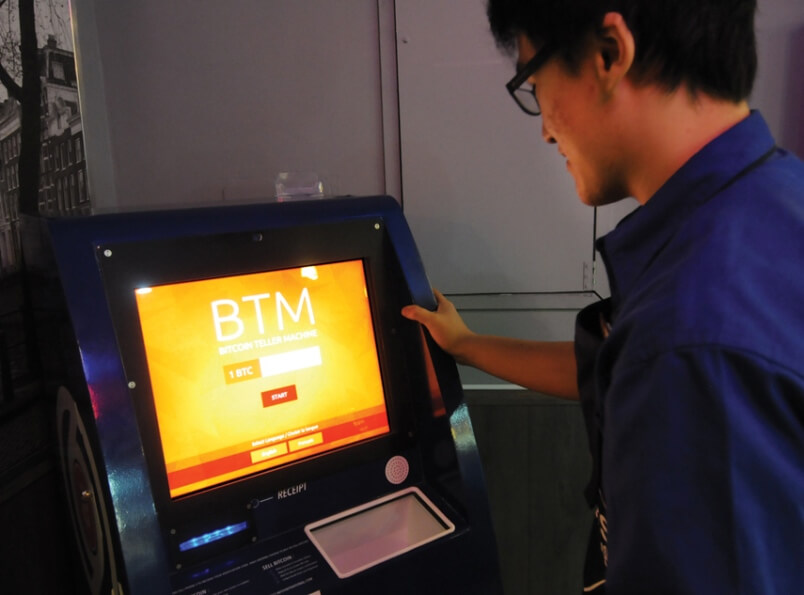 He said to the victim that there was an error with his tax and he now owes $9000 to the ATO which he should deposit soon. Darren collected the money in cash and deposited in Bitcoin ATM, all the while believing that he is sending money to the tax officials.

Along with such scam cases, it concluded that the scammers using the reason of tax debts were relying on bitcoin payment as their source. However, apart from bitcoin returns, there were several rather odd sources that the scammers tried to get their money from to stay under the radar. These unusual methods of paying tax debts had the options via bitcoin, iTunes balance, store gift cards and pre-paid visa cards.

For preventing such scams and threats, the public should stay abreast of their knowledge on their taxes and keep a clear calculation of their payments due, tax debts, outstanding lodgments, and refunds to prevent themselves from getting vacuumed in such unlawful schemes. These statements issued by ATO, and they expect it would help the people to realize the fraud.

Previously, ATO highlighted a similar case in 2017, a group of cryptocurrency scammers posed as employees of tax authority to collect money in the form of bitcoin from the unsuspecting masses. The fraud estimate collected AUD 50,000 in the form of bitcoin from their victims. Since last year, the con artists have changed their designation among the tax officials to receive money from their victims. Even though there are several unusual methods named for collecting scam, it is most noted in bitcoin as the majority of victims claimed.