In a meeting between the President of Pakistan, Sarhad Chamber of Commerce and Industry Maqsood Anwar Pervaiz and Ambassador of Azerbaijani in Pakistan Ali Alizada said that Azerbaijan’s industrial community is keen to invest in potential sectors of Pakistan.

The two parties discussed various investment opportunities in industrial sectors in Pakistan, the formation of joint programs, the exchange of business delegations, opportunities for cooperation, and the initiative for contacts between the two nations.

Relations between the two countries

Azerbaijan and Pakistan are two countries with friendly ties right from the year of the formation of Azerbaijan since 1991. They have several things common in terms of history, politics, and religion. Both have been supportive of each other on international issues.

The ambassador said that his country Azerbaijan wants to strengthen the economic and cultural ties along with mutual trade. He also suggested that his country is a profitable industrial destination for foreign investors, and thus, they should invest in software development, information technology, tourism, and several other sectors in Azerbaijan.

Azerbaijan is one of the largest producers of energy and oil-related products, while Pakistan is a large consumer of these products. They both have signed an agreement of cooperation in this sector.

Alizada further assured that his country would issue visas to Pakistani businessmen on a priority basis.

The growing connectivity and consistent talks of bilateral trade are helping both countries to find new areas for the generation of revenues.

Binance Coin (BNB) Gears Up for a Price Recovery; How Long Will It Last?

Founders of Crypto AM and World Mobile Chain, Plan to Unlock Global Digital Economy in Africa 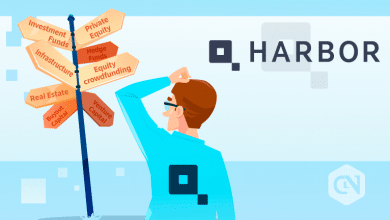 Harbor: The Perfect Solution for Success in Alternative Investment Industry 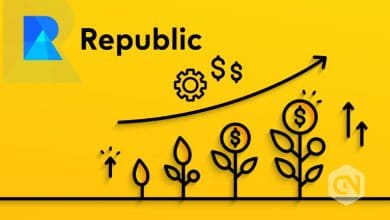 Republic Opens Doors for Fundraising and Investment for Startup Projects 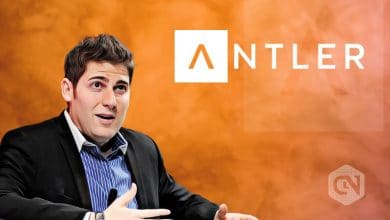 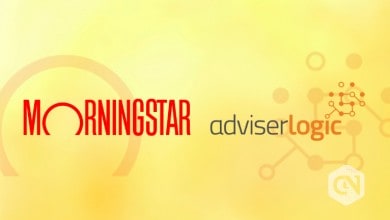