Decentralized liquidity automation project Bancor announced on Wednesday the second major version of its protocol. As per the official tweet, complete details will be shared leading up to the launch of Version 2.0, which is scheduled for the second quarter of 2020.

Full specs will be shared leading up to V2's planned release in Q2 2020.

As per the official post on Medium, the new version of the Bancor Protocol will feature a new market maker (AMM) liquidity pool that will be integrated with blockchain-based oracle service provider Chainlink. The new version will also have the option to provide liquidity with 100% exposure to a single token, support for lending protocols, and a more efficient bonding curve.

In the thread on Twitter, Bancor stated that these newly added features address four big issues that were obstacles to the adoption and spread of AMMs:

“Bancor V2 eliminates the risk of impermanent loss for any ERC20 token, including volatile tokens, so long as the token doesn’t fail. Bancor V2 does this by enabling the creation of AMMs with pegged liquidity reserves. This type of AMM holds the relative value of its reserves constant using prices from Chainlink’s secure and reliable oracles.”

Chainlink confirmed the integration that its price oracles would have a key role to play in creating automated markets with pegged reserves.

The Bancor Protocol is made up of a series of liquidity and peer-to-contract performance-focused smart contracts. It allows users to add more liquidity to the AMMs in exchange for trading fees, staking rewards, and voting rights in the Bancor DAO. Chainlink, on the other side, is an oracle services solutions provider for crypto exchanges across the globe that focuses on enhancing fiat to crypto and crypto to fiat liquidity.

Bitcoin (BTC) is Back with Full Power; How Much Bitcoin is Enough? 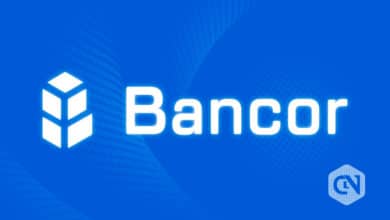 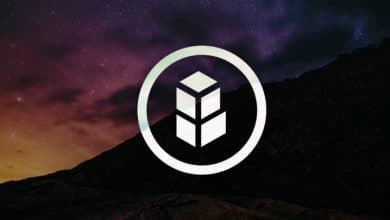 What Bancor’s Upcoming Airdrop Means for the Defi Community