Crypto staking platform Barter Trade announced on Friday that it is collaborating with decentralized scalable blockchain Hive.io to utilize its network for its Web3 social platform. Barter Trade will use Hive’s social platforms to improve the user experience and efficiency of their social trading exchange ecosystem. In a Twitter thread, the recently launched platform added that the integration will reflect once the exchange is launched.

We are really excited to announce that BarterTrade will be Collaborating with @hiveblocks and utilizing their #Blockchain for web 3.0 in our social platform. Additionally, $Hive will be listed on BarterTrade as well. $BART

📌Important information in the thread below pic.twitter.com/sKqgnNnilp

Founded in 2017, Barter Trade is a digital asset trading platform based out of Estonia, which aims to create a financial ecosystem for its users, focusing on efficiency and better trading experience. A couple of days ago, Barter Trade partnered with Ferrum Network, to promote its DeFi staking services. Details of the partnership are yet to be announced.

Hive is a new age decentralized blockchain ecosystem focused on bringing the Web3, and providing financial independence to its users. Its primary USPs include its low transaction times (<3sec/transaction), scalability, and the fact that it has been tested on hundreds of applications by various communities and projects around the world, for a period of over four years.

The integration between Barter Trade and Hive will give users of the former with a smooth user experience. The HIVE token will be listed on the Barter Trade exchange as soon as it is launched, which will provide the Hive community a bit of diversity and access to a new ecosystem. 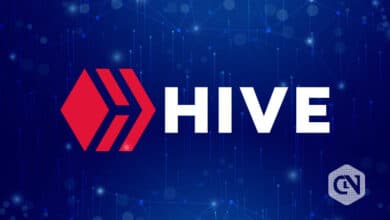 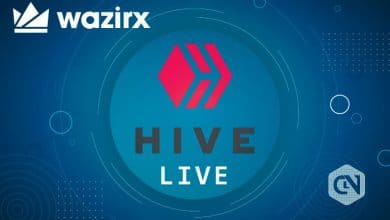 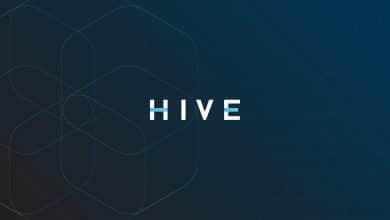