BAYZ is a gaming DAO (decentralized autonomous organization) with world-class content creation, esports operations, and support staff. BAYZ will be joining YGG or Yield Guild Games network as a subDAO, focusing on its community in Brazil.

With the support of YGG, BAYZ will be strengthened to complete its mission of renting out and acquiring top digital assets across various play-to-earn gaming titles for Brazilian players. It will keep operating as the leading game publisher in the web 3.0 sphere and bring the future of iGaming to the Americans.

Brazil, the largest South American country, has a huge population of more than 214 million. Out of its total popular, around 11.9 mn are currently unemployed, about 11.1% of the population.

Despite this, many Brazilians have been exploring the iGaming industry to fight unemployment and poverty. More young gamers in the country are seeking employment by becoming sports and esports professionals. Brazil has the world’s 12th largest and South America’s largest gaming population, which has led to the booming sports and esports industry, with mobile gaming witnessing massive growth in the last few years, accounting for about 88.4 mn gamers in 2021.

BAYZ is considered an excellent avenue of opportunities, especially for players in the regions most affected by unemployment and poverty. The platform is bending backward to introduce different play-to-earn games to the players and non-players alike in Brazil as a way to enhance their existing living conditions as they slowly recover from the 2020 pandemic.

Products and Services Offered by BAYZ

The official website of BAYZ also provides a content and education platform with relevant courses on the fundamentals of blockchain technology, play-to-earn games, and cryptocurrency. This has helped many users who are completely new to this environment.

In addition, the gaming Guild streamers also provide informative content on NFT-based games that are played on Twitch. There is a TikTok account that the Guild uses to impart knowledge and spread awareness about these games. The Discord server has more than 27,134 members, and the community consists of content creators, scholarship managers, and helpful moderators.

The funding from these Angel investors has allowed the organization to start its mission of acquiring digital assets from various play-to-earn gaming titles. BAYZ has recently announced its official collaboration with Fancy Birds, Influence, Axie Infinity, MetaSoccer, and Genopets. Join BAYZ here.

To know more about YGG, read the whitepaper here. Join the Discord of YGG or follow on Twitter for more updates. 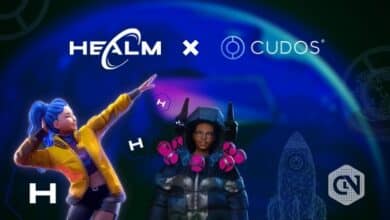 Cudos Partners With HEALM to Use Its Upcoming AR Experience 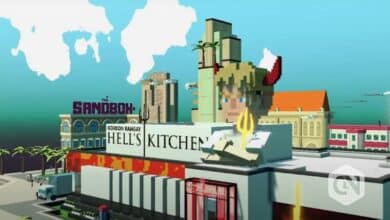 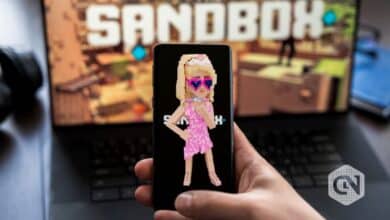 Paris Hilton And 11:11 Media Have Partnered With The Sandbox