Despite the best efforts from regulatory watchdogs, cases of cryptocurrency scam don’t seem to be going anywhere down. Increasingly, many countries are worried about the masses and issues strict and repeated warnings about the threats that associates with crypto trading. However, it seems as if the only confirmed way to get rid of this is to eliminate the websites affiliating crypto scams altogether.

According to this, the Financial Services and Market Authority (FSMA) have blacklisted 21 cryptocurrency websites suspected of regulating with cryptocurrency scams. The financial regulator of Belgium published all the names on their official webpage and said that they had detected almost 99 such websites dealing with unlawful crypto-related activities.

Some of these websites are offering financial services without any authorization from the financial regulation of the country, and some of them are suspected offering fake investment schemes to the layperson and making them the victim of such scams.

The blacklisted names reported on the Belgian websites also includes fraudsters posing as financial advisors, accountants and lawyers who can apparently help the victims of crypto scams. They lure them in by promising that their money will return with their help in exchange of “fees.” Such scammers are “Recovery Rooms.” 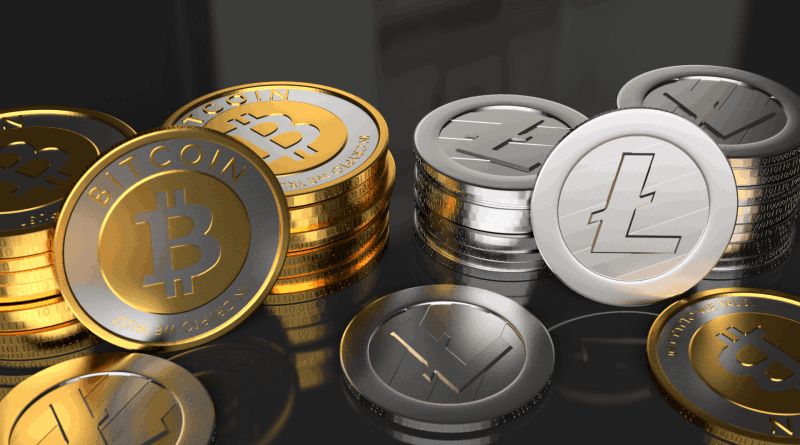 The dilemma here is that the Belgium official authorities cannot charge the blacklisted companies as they don’t fall under the FSMA jurisdiction, says the website. For instance, one of the listed firms is reportedly based in Germany, and therefore they cannot be charged under the Belgium jurisdiction.

A firm called BK-COIN apparently conducts its operations all around the world with offices from Tokyo, London, Meyrin, and Paris, which is again an unconfirmed reporting. It creates a frictional tension for FSMA as they cannot charge such firms because of their law. All the firms mentioned in the blacklist are operating from everywhere but Belgium, says the report.

The agency now requires all the investors to verify their companies and their regulatory agencies. So, the FSMA wouldn’t be charging these websites in the absence of legal supervision, but their focus is to alert the people and minimize the risks of the scams.

The FSMA advisory listed out the common signs for recognizing a scam or a fraud firm. If they are offering:

FSMA says, “All these promises are worthless, however: if an offer is fraudulent, the promises that accompany it are equally so.”