Departing Board member of European Central Bank, Benoit Coeure, has been designated as the head for the newly developed Innovation Hub of the Bank for International Settlements beginning on from January 15, the BIS said in an announcement.

Furthermore, Benoit Coeure will head another unit of the Bank for International Settlements (BIS) charged with creating open alternatives for private digital currencies projects like Facebook’s Libra coin and several others. BIS has its head office in Basel and Switzerland, which is owned by 60 national banks, will reveal its initiative to handle private division payments and monetary developments.

Moreover, BIS has a remarkable capacity to add to the supply of public monetary products. BIS was established in 1930, representing nations all over the world that together accounts for over 95 percent of world gross GDP. Moreover, it has two additional offices in Mexico City and Hong Kong SAR.

Regarding BIS banking activities, their customers comprise of International organizations and Central banks. Besides, they neither do provide financial services nor accept deposits from corporate bodies or private individuals.

Mr. Coeure’s first task is to work with the Swiss National Bank to develop a national bank for a digital currency for extensive use among banks, protected by Distributed Ledger Technology (DLT).

Facebook’s Libra venture, which has lost seven of its establishing associates since its declaration in June, is fearful to secure its clients publicly. Even though the questions stay over the venture’s future as it gets ready for its launch in 2020, the developing popularity of internationally distributed and privately issued stablecoins has incited the BIS to proceed for the joint methodology.

Previously, Mr. Coeure was serving a role in the European Central Bank, where he was a member of the executive board with oversight of payments frameworks from January 2012. Besides, his eight-year term lapses on December 31. 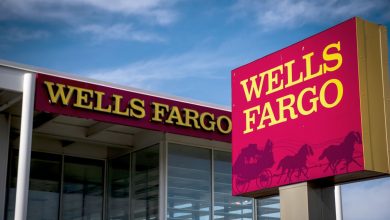