Bermuda has become the first government to start accepting taxes in the form of hugely popular USDC stablecoin. In fact, the people of Bermuda will also be able to use the USD Coin (USDC) for the payment of fees and government services, as per the official announcement by Circle on its blog dated October 16, 2019. For those who came in late, Circle is one of the co-founders of USDC-creator consortium called CENTRE. The other co-founder is one of the world’s leading digital currency exchanges Coinbase.

The move has been taken as a part of the Bermuda government’s broader initiative directed towards supporting the usage of USD-backed stablecoin as well as the decentralized financial services and protocols, according to the announcement post.

In the press release, Circle also opined that governments around the world would need to make a response to such fundamental innovation. The company also added that Bermuda’s initiative develops on its wider leadership around digital asset and crypto policy along with the regulatory issues.

It is important to note that the stablecoin USDC is pegged to the United States Dollar. Launched just last year, USDC has earned the reputation of being the world’s 2nd most popular stablecoin. Interestingly enough, the stablecoin has already hit the one billion dollar mark in terms of issuance in only a year of its operation. USDC is supported by over a hundred companies from across the globe.

Circle’s blog post also highlighted the fact about the company becoming the world’s first firm to have received a Class F license earlier in the ongoing year. It has enabled Circle to develop operations and products in Bermuda, supporting varied financial services developed wholly on digital assets and crypto. The license also included the permission to operate a payment system developed on USDC.

ZB.com Unveils the Second Project of UP Program- Filenet 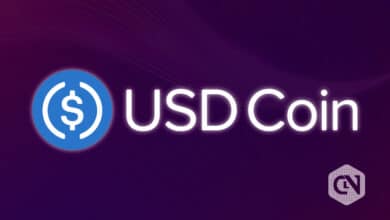 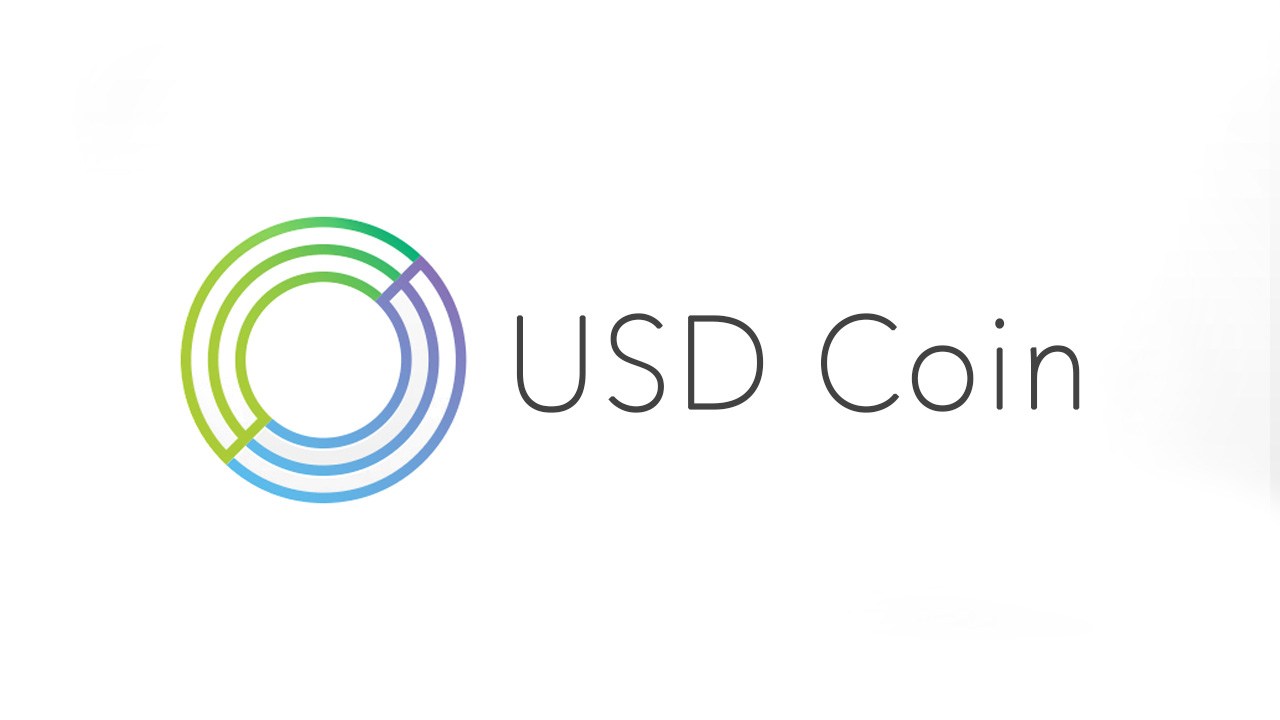 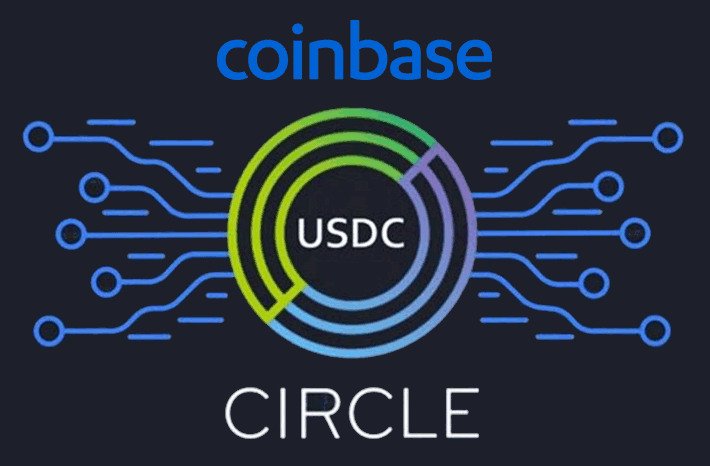 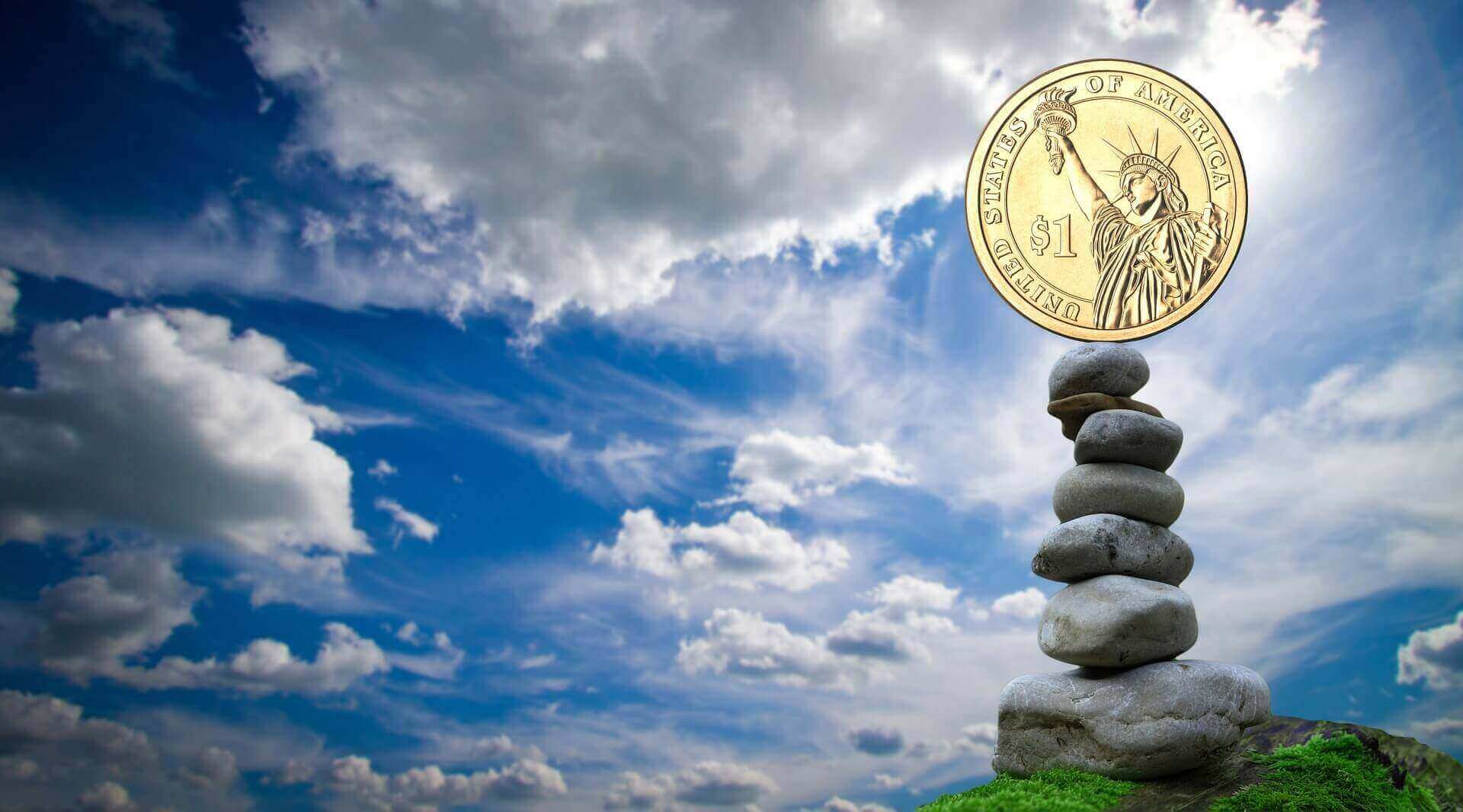