World’s largest crypto exchange firm Binance announced on October 8 that now the company will disclose its coin listing fees and everything received from that would be sent to charity. The reason behind this action, as Binance explains, is to garner support and raise funds for the better good of the population in need.

It is no surprise that the news went viral within hours of the announcement as it was after all a crypto exchange which is the largest one on the world in terms of trading volume. They have now decided that they will announce what they make from coin listings, which is the price of listing a cryptocurrency in their exchange services list. These charges can vary on numerous bases such as its type and expected volume.

However, according to the reports from CCN suggests that this controversial decision might have something to do with the rumors milling around about how the exchange charges humongous amounts as their crypto listing fees. But it should be noted, that Binance CEO, Changpeng Zhao has refused any such implications as “baseless.”

Zhao said that these assumptions are nothing but rumors and lack a solid base or proof to withhold the controversial notes. For instance, the rumors are from so much of incorrect data and FUD regarding the listing fees that the exchange firm charges. The exchange knew that they would have to face questions regarding the coin listing transparency with the rumors. 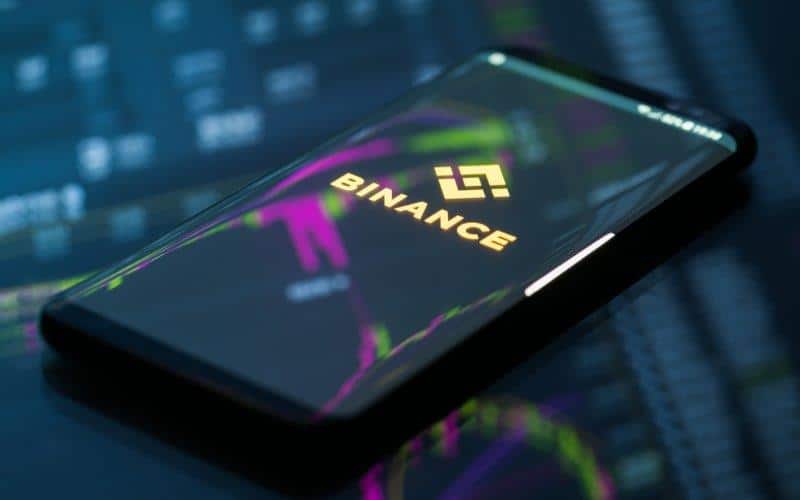 When asked to comment, Zhao said that the rumors are “partially” responsible for instigation the firm to build a new management style to overcome the obstacles. The reason they say is to clear any misunderstanding they have with the customers and the community that they care for. Zhao refuted any affirmations to the rumors and said that they have never charged an astronomical figure for listing cryptocurrencies, which the rumors believed was 400 BTC. The number, he says, is “purely made up.”

The recent charity statement finds that the exchange now allows the crypto projects to pay a fee in any form that they want to. Moreover, the firm will make sure that the data is kept unlocked for public reasons and all the gathered funds from coin listing will go to a charity donation. According to the reports, the initiative will be via the Blockchain Charity Foundation.

Binance also removes the minimum charge for charity or donation when someone is listing the cryptocurrency. Also, larger donations don’t reward any great favors different from what others get. Zhao stated in a press release that a handsome donation wouldn’t affect coin listing review process in whatsoever manner.

The CEO was asked whether he wishes to see other firm looking for same plans, to which he replied, “I certainly hope so. They copied us on many other things; this will be a good thing to copy. There is no competition in charity.” It is clear that Binance and BCF could set a new foundation for blockchain to set goals of helping the public in the near future.