Binance Charity, an initiative of the cryptocurrency giant Binance, is setting its pace for a campaign aimed to support the Hurricane Dorian’s victims.

Finance Charity began accepting cryptocurrency donation funds on September 3rd for the planned campaign that promises to cater to the basic needs for the victims of the hurricane. It has also been planning the involvement of local organizations from the affected regions.

The Dorian has rendered the United States coast wrecked and in perils, and is now reported to move towards coastal regions of Canada.

According to the International Federation of Red Cross and Crescent Societies, 400,000 people are reported to be in the scarcity of food and other basic aids, and more than 13,000 houses in the Bahamas are destroyed or have incited massive damage.

40 casualties are reported till now from the regions of Bahamas due to the hurricane and the number is still increasing. In a report, The Nassau Guardian, Health Minister Duane Sands spoke that:

The official website of the campaign writes on behalf of Binance that,

“Donations in Bitcoin (BTC), Binance Coin (BNB) and XRP will be distributed to the Hurricane Relief Project. At press time, the campaign has received 14 donations for a total of 0.558 BTC ($5,852.90). None of the funds have been distributed yet.”

According to a statement by Binance Charity,  the funds and consequential disbursements are to be stored on a system powered by blockchain keeping the entire process more streamlined and transparent.

The giant has already been initiating terms with the blockchain and related groups for charity funds. Above that, Binance Charity is also asking advice on ways to make the funding process better and efficient.

Lia Head-Rigby, a relief group’s spokesperson, said the following words about the destruction that catastrophic winds had incurred to Abacos:

Binance Charity (@binancebcf) is launching a fundraising campaign for the #HurricaneDorian Relief Project.

All donations will be shown on the blockchain and will be accounted for in full.

While the statement was just being made, the raiser had already received donations of about $125 (0.01 BTC) all in cryptocurrencies like Binance Coin, bitcoin, and XRP.

KuCoin’s CEO and Co-Founder, Michael Gan in an Exclusive Interview with CryptoNewsZ 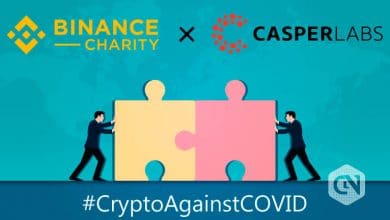 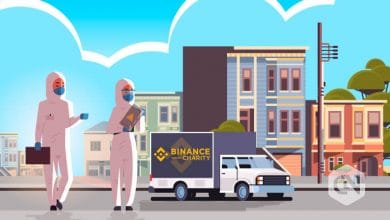 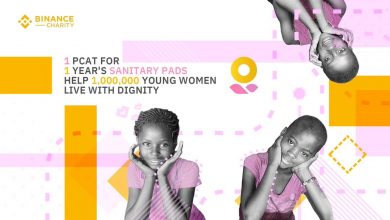 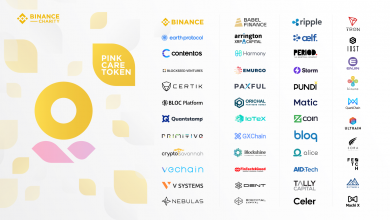