Binance coin is a digital currency issued by the cryptocurrency exchange Binance which is based on the ethereum blockchain and is similar to ETHER. Once the digital currency is ported to its own blockchain, which is in development, Binance will be upgraded to a decentralized exchange; this means that ERC-20 based BNB token will also be moved to the new blockchain. The three main benefits with BNB include- Order matching, Liquidity, and Multilingual support. Binance had minted a total of 200 million BNB tokens for its use, and the total supply of coins was distributed among various entities. The split up includes – 100 million for ICO, 80 million for the founding team and 20 million for the Angel investors. 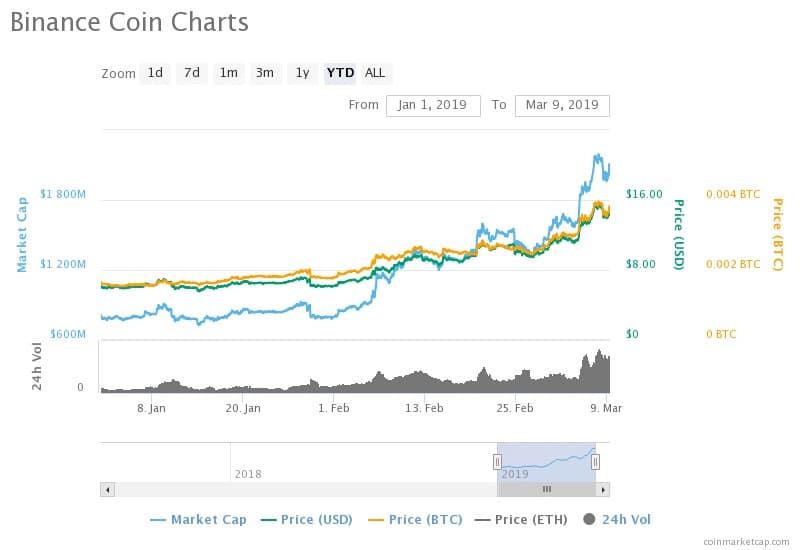 The 20-day EMA exhibits an uptrend for the cryptocurrency. The values rose from $1,264,956,269 USD to $2,091,905,001 (current value) by 65.37%. The moving averages show that the balance falls in favor of strong buyers. Hence Investors with long term investments would find it suitable to invest in this cryptocurrency. Traders can also earn a profit from their transactions due to the rising market. Investment from traders will increase the value of the cryptocurrency in the future. 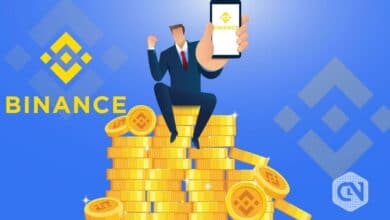 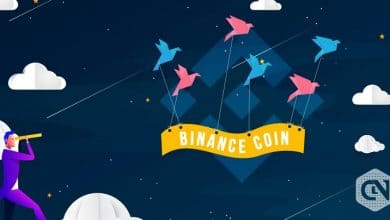 Binance Coin Holds Intraday Traction but Refrains to Rise Above $19 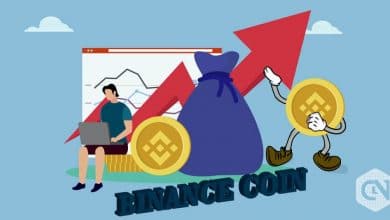 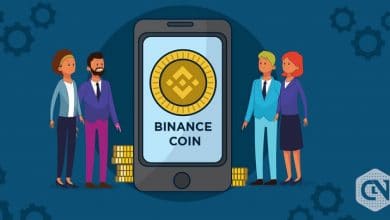