Binance Coin found support at $700 after the flash crash shook everyone to the core. Are cryptocurrencies anywhere safer, or will decentralized exchanges be better equipped to deal with such flash crashes? A 50% price fall within a minute, and retracement back to the same level is a nerve-wracking scene, especially when witnessed on the leading centralizing exchange governance token, the BNB.

Binance Coin, with its recent rally towards $500, has created a decent gap between its predecessor, Cardano, and intends to keep the same to control the third position. With a net market capitalization of over $80 billion, we expect the BNB price to at least retest its May 2021 high of close to $700. Every other cryptocurrency in the top 10 places has made it closer to the previous highs, while others are trading above that.

Binance Coin has popularized the benefits of a decentralized exchange, becoming a multi-billion company in less than four years. In 2017, we first heard about the crypto exchange service to be offered by Binance, and within this short span, it has made a considerable name for itself in the crypto space. Starting from an ERC20 token to becoming a full-fledged blockchain network, BNB has made massive success in terms of investors interest and profitability for stakeholders.

BNB price nears its September 2021 high that we witnessed before the profit booking originations. Offering smart contract functionalities have indeed added more investors to the interest list. Price action is intense, the trend line is showing strength, but will it be a breakout, or will profit booking again push the prices down? 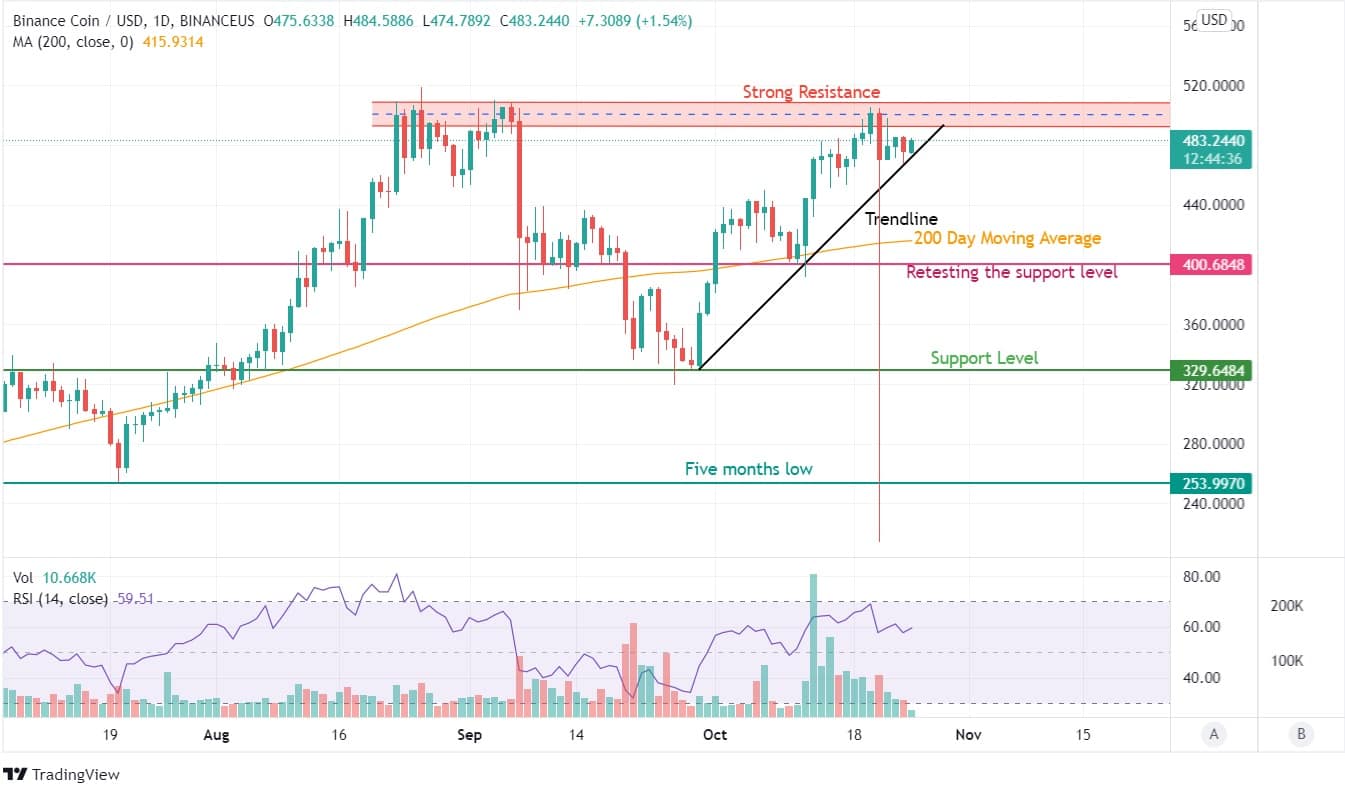 Binance Coin found a new buying sentiment after failing to book on the rally, and instead, this movement went against the buyers. Taking support from the $330 level has helped BNB retest the $500 resistance that pushed it down previously in September 2021. $500 – $520 has developed as a strong resistance level, while Binance Coin has support from $330 levels.

200 DMA is a strong support level for any price movement headed downwards as it currently rules the range close to $400. Now, it shows a level of $415 on the candlestick charts, while the $400 level has emerged as the immediate support level.

Buying volumes have been seen taking a hit from the sudden spike of the 12th October 2021 rally. Based on the trendline being respected and the BNB token reaching close to the resistance zone, we expect a strong movement once $500 is breached. Price action and RSI levels are indicating the sentiment to continue way beyond $600.

DeFi Adoption About to Get a Major Boost with the Upcoming cBridge 2.0

A Robust Year for KuCoin, with a 720% Leap in Trading Volume 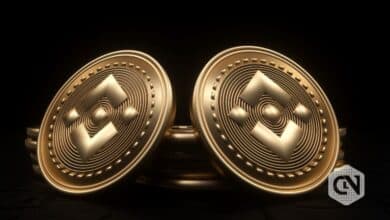 BNB makes a strong comeback from the $250 level! 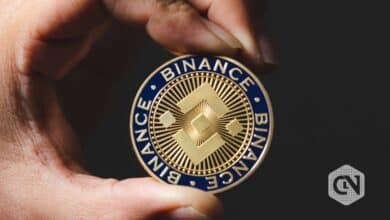 BNB becomes a victim of extreme selling: Can it revive? 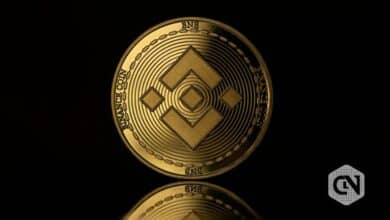 BNB price consolidates: What should you do now? 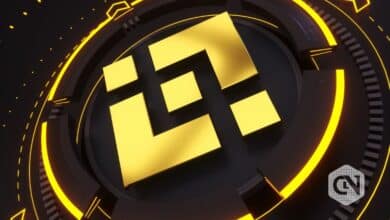 BNB fails to hold 100 EMA; Reaches close to another breakdown!