Binance Decentralized Exchange (DEX) is all set to list as many as five new stablecoins on its platform. All the five stablecoins pegged to fiat are from the recognized issuer TrustToken, a firm backed by the renowned venture capital company Andreessen Horowitz (also known as a16z).

TrustToken disclosed while talking to The Block that the five stablecoins that they are planning to launch soon on Binance Chain, the native blockchain of Binance DEX, are TrueGBP, TrueUSD, TrueHKD, TrueCAD, and TrueAUD. As of now, these stablecoins were available only on Ethereum in the form of ERC20 tokens.

Divulging more details, TrustToken said that the unveiling of these stablecoins on Binance’s non-custodial exchange would facilitate new fiat onramps that will let the users enjoy more options for moving between bank accounts and digital currencies. In addition, users of Binance DEX would also be able to trade stablecoins with a mere 0.04 percent trading fees.

The CEO and Co-Founder of TrustToken, Jai An, stated that they aim to offer hassle-free access to trusted stablecoins to more users.

Among the list of five stablecoins, TrueUSD will be the first one to get listed, trading of which is slated to begin from 8th August. For the remaining four tokens, TrustToken will be sending the listing proposals in forthcoming weeks, as reported by The Block.

It’s worth noting that Stably had issued the first stablecoin USDSB on Binance Chain that got listed on the Binance DEX back in June this year.

Binance, on the other hand, was recently in the news for listing Bitcoin-pegged token BTCB on its Exchange.

Verge Price Analysis: XVG May Have A Slow Time Conquering Back Its Position In The Market 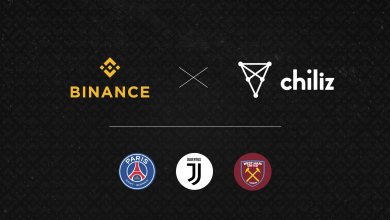 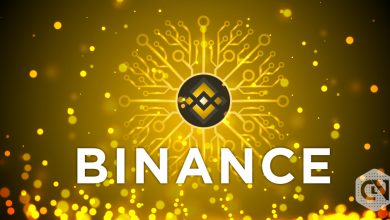