Binance US which has been unveiled just more than one week ago seems to be already making an impact. The newly launched exchange has already exceeded the Gemini exchange, founded by Winklevoss Twins, in terms of liquidity in just after 9 days of its launch. This exciting update was shared by CZ (Changpeng Zhao), CEO of Binance, via his official Twitter handle on October 1, 2019.

CZ brought to notice the fact that Binance US’s liquidity has more than tripled in only a week. In fact, he also said that their American division was growing more rapidly than Binance comparatively.

Small beginnings @BinanceAmerica, one week in, liquidity more than tripled. Grown faster than @Binance back in the day. pic.twitter.com/03iUEdAfvm

While Binance US is experiencing tremendous growth in liquidity, its 24-hour trading volume remained at 2 million dollars, as per Cryptowat.ch data at the time. Gemini, on the other hand, experienced a 24-hour volume of more than 13 million dollars, and Coinbase Pro generated more than $120 million, as recorded at the time of writing. If we consider Binance global exchange, the daily trade volume, while writing this post, was about $619 million.

Also, the American division of Binance allows traders to sell their USDs for Ethereum, Bitcoin, Stellar Lumens, Litecoin, Tether’s USDT, Ripple’s XRP, and Bitcoin Cash, among others, apart from its native coin BNB. The exchange will gradually be adding more coins, say the reports.

Whether Binance US continues its growth spree in liquidity and rises to witness increased daily trading volume, is something that remains to be seen.

Dogecoin Exhibits Downtrend on the Second Day in the Row 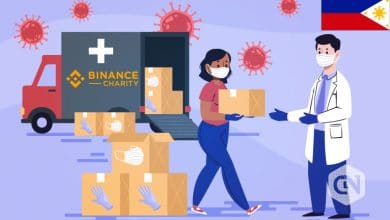 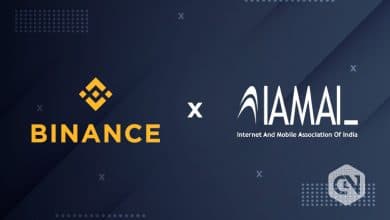