In a breakthrough for the gaming platform, BitBoss has announced that it will be integrating its platform with the Bitcoin SV network. The company released a blog on Medium which states that it is developing a JavaScript implementation of the BSV protocol, to contribute towards that tokenized open source project to support the developer community of the tokenized protocol

This is a major milestone with our cryptocurrency wallet technology. We leveraged the BitBoss Keyring libraries to develop our BSV wallet, and now we are able to create and send custom tokens within that wallet. We’d like to extend our thanks for the amazing ongoing support that the Tokenized team has provided us throughout our development cycle.

BitBoss is a blockchain-based online gaming platform, which is working towards expanding the real-time casino and sports betting industry. While blockchain-based gaming and gambling all set to dominate the online future, the company’s integration with BSV network is strategically quite an important one, allowing BitBoss to create innovative products for the industry. Integration with BSV will also allow users to bet and share on the potently scalable network, with low transaction fees, and at an increased pace. Due to these reasons, BitBoss can make its position in the list of best bitcoin casinos or online casinos.

Bitcoin SV had been in the news for the past few months, but for all the wrong reasons. It’s the creator and chief, the self-proclaimed Satoshi Nakamoto, Craig Wright has been making headlines in the industry with several claims, most of which have been debunked by the industry. This also resulted in major exchanges like Binance, Huobi, Kraken, etc. delisting the BSC token from their exchanges. However, this hasn’t affected the steady growth of the network, which continues to be among the dominant forces in blockchain adoption. Bitcoin SV price prediction for the future also show positive signs for the coin. 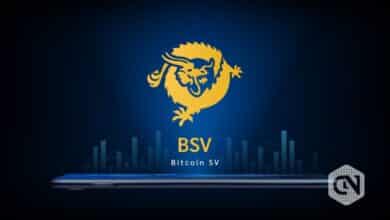 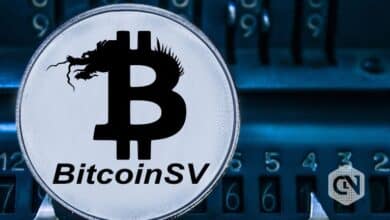