Bitcoin is a form of Digital Currency which was founded over 11 years ago by one or many individuals under the pseudonym, Satoshi Nakamoto. It is a blockchain based peer-to-peer decentralized network based on a consensus protocol allowing hassle-free transactions without any third party intervention. The advent of the currency has revolutionized the Cryptocurrency world and has given rise to several new forms of tokens with the same technology as an underlying principle. The making or breaking of many cryptocurrencies is dependent on the price of the Bitcoin which is expected to show an upward movement in the next few quarters. 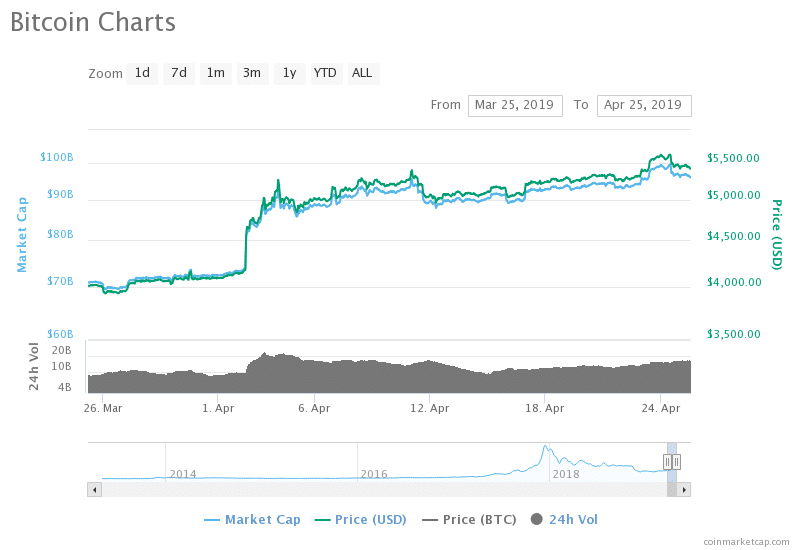 The grand Bitcoin phenomenon has served as an inspiration for many developers and crypto enthusiasts to support the evolution of the currency wholeheartedly. The best is yet to come, and it is not very far away. The businesses around the globe have already started creating customized models for money transactions. Major retail players, gaming websites, supply & logistics partners have started integrating cryptocurrencies as part of their payment or reward system owing to the increasing community of followers, developers and mining enthusiasts. 2019 has been named as the year of the cryptocurrencies by many believers in this market. Hence, we can expect the price of BTC to reach as high as $ 8,000 by the end of 2019. From a 2-year perspective, the price can be expected to reach 20,000 USD, and it has the potential to reach over 30,000 USD to 50,000 USD in the next 5 years.

Now You Can Choose Your Favorite Avatar on Decentraland