Bitcoin has often taken the burden of embarking price rally during the time of crisis. It has shown a remarkable movement of price over the years. The ongoing year has also brought a similar situation for the coin. The escalation marked in the BTC price from the inception of 2019 till now is enormous. The coin is expected to bring more profit to the traders by the end of the year.

BTC has opened today with a downside movement and it is expected to remain the same for the rest of the day. Bitcoin is likely to rise in the coming days. The month holds high expectation.

As per past data and current price trend, it seems that BTC would close the year by reaching up to $15000. The future of Bitcoin is bright and hence, investing in it would give a huge return. Here, find more details about Bitcoin predictions on the forecast page.

Bitcoin is expected to give the best result to the long-term traders. The short term wouldn’t be as flourishing as the long-term. The coin is likely to bring a colossal profit to the investors over the time so sticking around it would be a better decision.

Why Is Bitcoin (BTC) in Red? 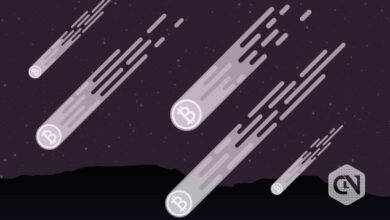